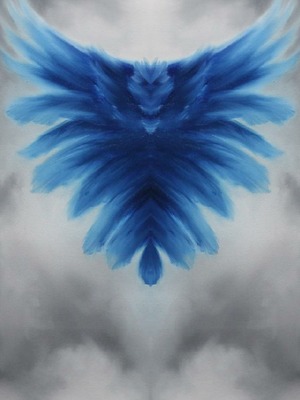 300 years... that's how long it took for this tribe of lava blasters to forge a tunnel under the sea. The structure stretched from one end of the world to the other.

Their prime aim was led by a prophecy. An urge, a will and a crave to finally find their haven where the world was mostly offering an ice age.

Following the prophecy led the tribe on a strange continent, where the ice age had double the impact.

This strange land carried mythical animals, strange powers too but there is one race that threaten them from transforming this place into a haven, the snow Ignites!

Will Zabal lead his tribe towards the sweet taste of salvation? The prophecy itself was revealed to this chief over 300 years ago, he was the leader of this hunt for a better living!

Let's hope the odds favour the religious led movement, or this continent will become a grave for these opportunists.

For the fictional history lovers, this is a great read for you as the Calidum Lutum, who are one of the most mysterious race in Ignis, will be given a spot to shine.

This story will give a vibe of colonization, but at the same time the Calidum Lutum will be pressured by a race who stands natively superior, the Snow Ignites.