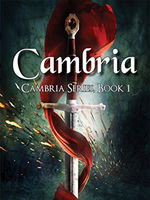 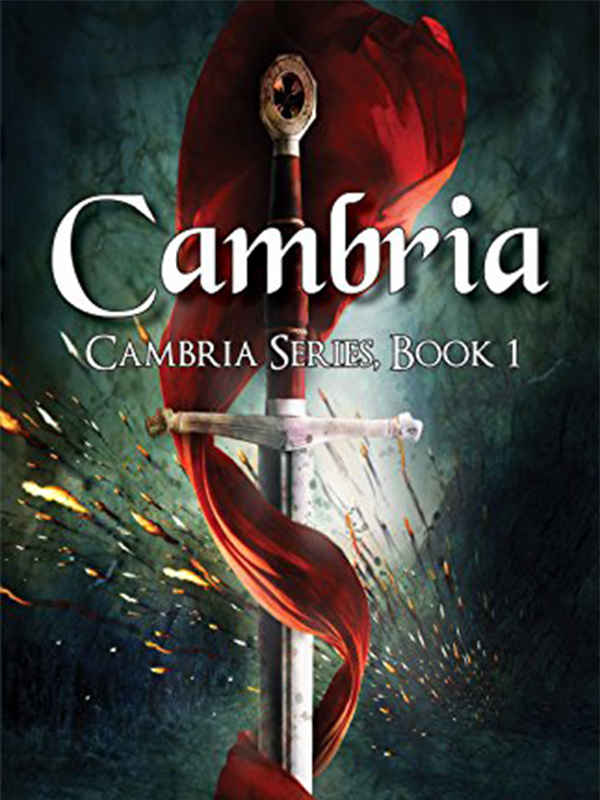 Theresa Oliver is an author of clean contemporary romance, clean historical romance, young adult, middle grades, and children's picture books. Theresa is the author of the Christmas Cove series, the Whiskey River Brides series with Hot Tree Publishing, and much more. She lives in Florida with her husband, children, a persnickety cat, and a very bossy dog.

Seth Roberts is a typical teenager, that is, until his mother sends him to St. John’s, Newfoundland, Canada, to visit his Great Uncle Herman. In St. John’s, Seth discovers that Herman is a wizard, in fact, the son of Merlin himself. Soon, Herman asks Seth if he would like to go on an adventure and he quickly agrees. With the help of a strange medallion, Herman sends Seth back in time to the year 1128 A.D. to Cambria, a village founded by Tristan, one of the Knights of Author’s Round Table. In Cambria, he discovers his true potential, family secrets, and love. Seth soon finds himself on the adventure of a lifetime as he races to save Briana, the queen of Cambia, and Cambria itself.