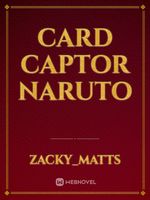 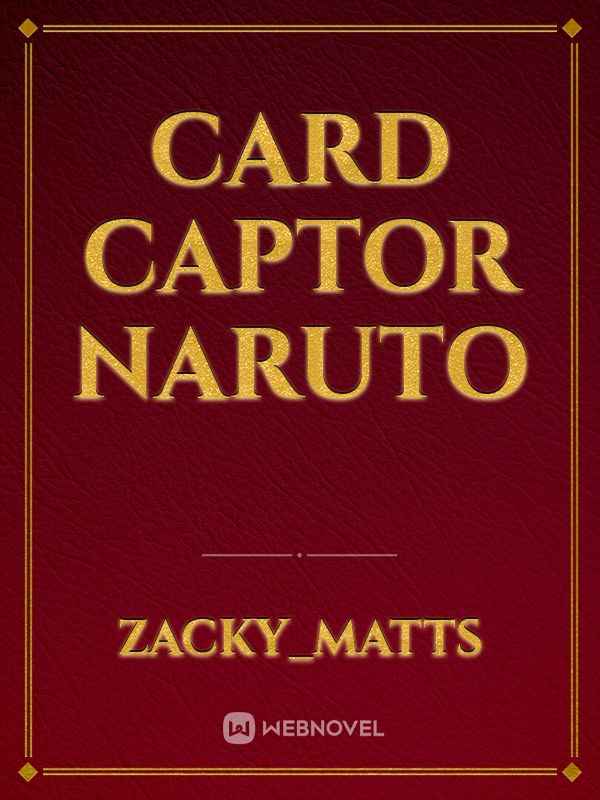 Today is the day!!

Finally, after spending several weeks of this summer break training, it is coming to an end. With it the competition I trained for and also my birthday, huh talk about coincidental.

Of course, what I trained in for this competition was the ultimate artistic rendition of naruto-running. Yeah, forgot to mention but, this is a naruto-running race competition... Nothing very awe-inspiring, sure. However, I already decided that the only gift I'll receive in this 16th birthday of mine is the prize of rocking this race! 'Cause I don't really have any other choice...

And so the boy did, after reminiscing what he desired for quite a while, he ran around the old house searching for his older brother, shouting for him to hurry up.

"Bro, let's go. I'm gonna be late, it's already afternoon we have but an hour to show up".

Another shout came from outside.

In a slightly annoyed manner, said a young adult across the window.

"Huh?! You dingus, I'm already outside waiting for you in the car for 5 minutes. Stop spacing out."

"Oh, my bad hehe". Answered the boy whilst hurrying to the car outside.

Getting outside and reaching the car, the boy had look at the car, checking the ride out as he thought.

'It's a bit old, and well, it is getting older by the day. But, damn a mighty black Impala 67? Big bro surely got some style, this Supernatural fanboy tsk tsk'.

"Took long enough, what are you a girl? Come let's hurry". Said the older brother as with a mildly surprised look as he opened the car's door.

"No...". Said the boy as he entered car. " I just have anxiety". Muttered the boy while giving a dead look in his brother's eyes... only to burst in laughter with him.

"Haha, alright we better be on our way though, or we'll really be late". Said the big brother feeling the hard leather steering wheel under his hands as he eagerly started the engine and rode off.

The car travelled at a comfortable speed, following the laws of transit. Until the boys found themselves stuck in traffic, only ten minutes away from their destination... Although, they didn't really worry, as there was still time.

"Man, it's amazing how a small town like this can have such heavy traffic. Do only poor drivers live around here or is it possible that people are *actually* heading to this... event? No way." Ranted the pissed off old brother, while he turned on Lo-Fi radio to calm his nerves.

"Whatever" said the boy wearing tiniest of smug grins in existence. "By the way, where is my birthday present, big bro?". He yapped expectantly.

The older brother was caught off guard.

Cold sweat started to slowly drip from his face as he did his best to keep his composure.

'Tsk, beginning to work as an intern physician has been a lot to take in lately. I ended up forgetting to get something for my bro this year. And he deserves it, after all I did say he would only participate in this ... naruto-running competition if he got perfect grades at school, which he did. Ultimately, I messed up. However, naruto-running... just the thought of it makes me cringe, ugh.' He soliloquized, thinking of a way to get out of this situation.

"Gift? What gift?" He questioned with gusto. " Aren't I the gift itself, little bro? Present in your life, filled with brotherly love for you." He ended, as if it was the only right thing in the universe.

"Erhmm.. Cough, Cough". The big bro coughed awkwardly, knowing his little brother is just messing with him. "Now that I noticed it, you're really wearing that headband?" He masterfully changed the subject -- or so he thought.

"You're seriously cosplaying Naruto? Sorry, lil' bro, but it looks a bit ridiculous". Exclaimed the older brother trying to hold in his fake laugh, as he scrutinized the boy sitting aside him.

Embraced by a seat belt, a boy with a soft complexion, sitted in a brown leather seat. A skinny body was what presented itself to the eyes of the big brother. On the boy's head, short, unnaturally spiked yellow auburn hair that made a striking contrast with his deep blue eyes.

'He's a bit smaller than other teens at his age, other than that, the young boy has a kind of a good figure in general. Only, obfuscated in this poor excuse of a cosplay. I'd rate it 4/10'. 'At least we won the genetic lottery, heh' Thought the big bro, feeling quite smug at that.

"Aw, come on, it's not that ridiculous, I put quite effort in it, made it myself y'know" Rebutted the boy, as he examined his older brother on the side. Only to grow ever more so discouraged by what he thought was perfection of a man, that is not just sharp-looking, lean, with a strong jawline and even a bit muscular, not to mention he had a good head over his shoulders, graduating from med school with flying colors. However, all those weren't even the most glistening of his qualities. Which was his skin. Literally.

'Damn, he really is my role model but, to hell with it. I really can't bother to massage and moisturize my skin for an hour every day before sleeping, to get what Wuxia authors would describe as "Jade skin"'. The boy pouted.

"Oh, wait you did it yourself? Erhm, I mean it's not *that* bad, you forgot the whiskers though". Quickly said the older, relaxing not long after.

"I did? Oh shi-" Panicked the young boy, searching for a pen or whatever that could draw the whiskers with.

Even if it was poorly done, or looked like someone pranked him, he still had to keep as loyal as possible to the character. That's his determination as a narutofag.

With these few exchanges, time passed quickly and at last they arrived at the competition spot.