Casanova of the Argent Clan - Fantasy

/ Fantasy / Casanova of the Argent Clan 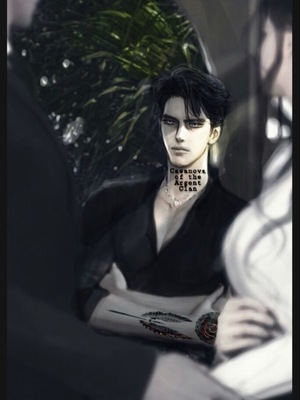 Casanova of the Argent Clan

{Warning: this novel is R-18 with many sex scenes also pretty dark, the first few chapters are short, but it gets much longer later}

Casanova : A man known for seducing women and having many lovers

“He’s so handsome, strong, and a Prince, what else more can you want?”

“Hey I heard rumors of your Fiancée hanging out with Prince Asher maybe you should go preaching to her about loyalty.”

Six planet-like regions surrounded and were connected to a vast piece of land called the God Domain, these six planets were where 6 God Realm Emperors and their families ruled over many other aristocratic families.

Separating them inside the God Domain was a vast jungle where their enemies lived, the viscious God Beasts.

The God Realm Ancestors decided to find a place in the God Domain Jungle to create a safe haven, they built teleportation arrays that connected all 6 planets toward the newly created God Domain City to train their heirs and other genius’s to fight off the God Beast’s.

Prince Asher was born with a God Constitution and a Divine martial spirit, he was said to be great hope for the fight against the God Beast’s, can he live up to expectations?

This is my first novel and kind of a parody one since mc is more like a antagonist, hope you enjoy