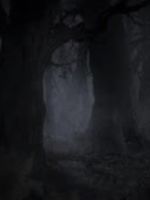 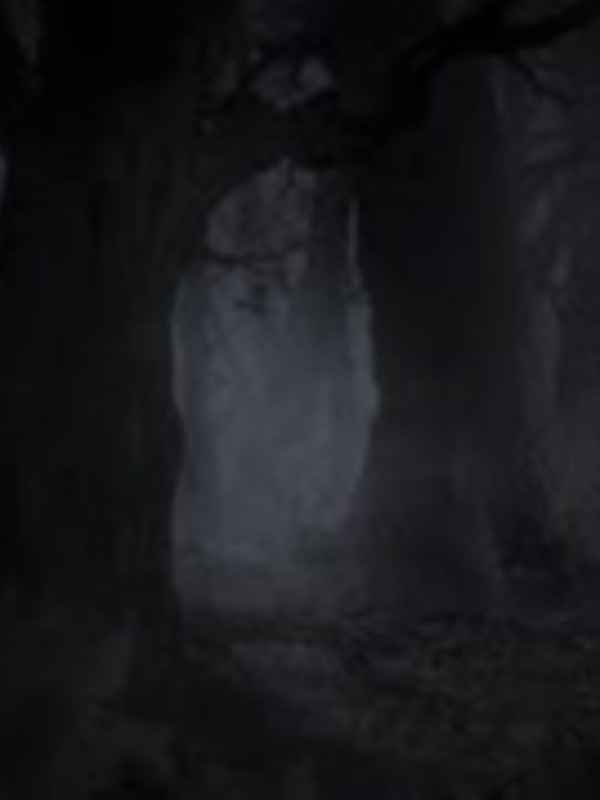 When Sammy gets attacked and dragged through his mirror, he is rescued by a quiet swordsman who claims Sammy is no longer in his world anymore. Rourke, as he introduces himself, claims that Sammy is now in a place simply called the darkness, and Rourke is traveling to a place called the Last City. Sammy is left no choice but to go with Rourke, and along the way Rourke begins to teach Sammy how to survive in his new home, and Sammy realizes he is attracted to the other man. With fear and hope, Sammy asks Rourke to go out with him, and to his utter surprise Rourke says yes! One thing still looms over Sammy and Rourke's new founded relationship, though, and that's the journey to the Last City.