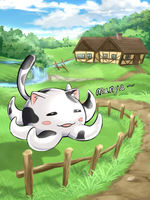 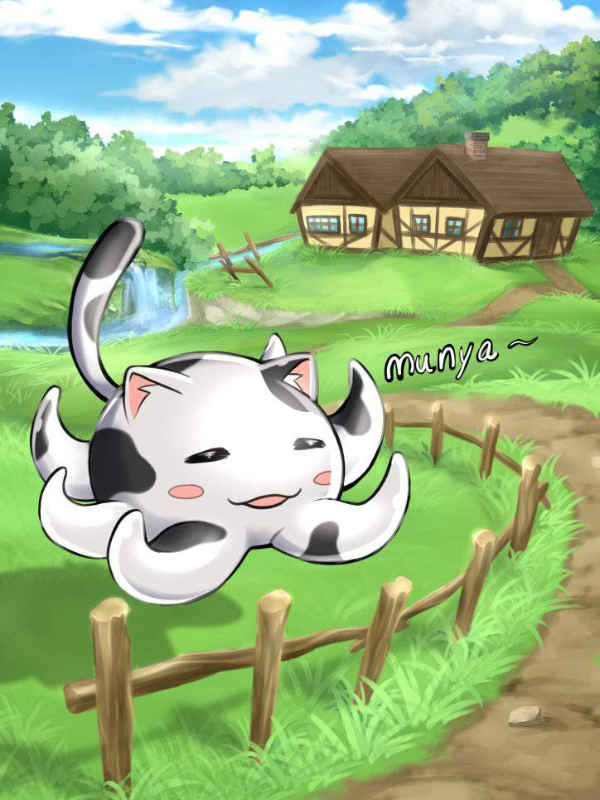 In the age of superheroes, Miao Xiaomao was one of the mediocre commoners, who had no superpower. Xiaomao and his senior cat died in an accident. But when he came back to his sense again, Miao Xiaomao found himself regressing to the past.

Using his knowledge from the future, Xiaomao invested in the VRMMO game early to prepare for the new age - The Age of Superhuman and Cultivators. He would soon find himself integrating with his in-game character to awaken his superpower and become one of the superhumans.

What about his character's choice? A cat dad like him couldn't possibly play a normal game character!

Q&A because synopsis is too mainstream.

Question: What should you know before you read?

Answer: This novel shares the same universe as my previous work [Villain Cultivator]. You may find people, names, places, and backstory of things from the other story, and some readers may comment on the things you don't know.


Question: Should I be concerned about this?

Answer: No. Even if you don't know the background, you can still enjoy the novel as the story will eventually reveal everything to the readers.


Question: What should I expect from this novel?