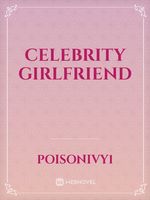 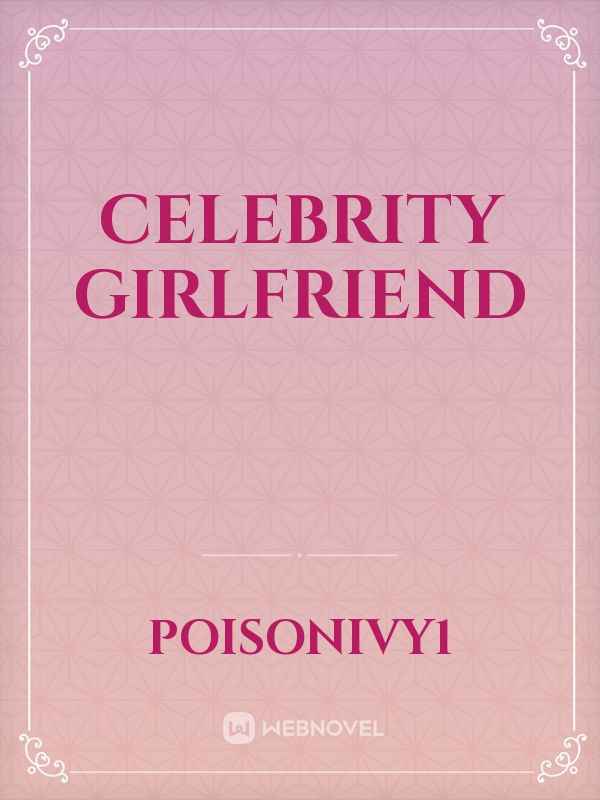 Ivy is a Nigerian girl who got a scholarship into New York university, she was determined to become the best and not to be distracted alongside her crazy roommate Cassie. They started staying together since freshman, for two years they stayed together until typical Cassie made Ivy attend Scott's concert. Scott is a musician in New York city and is a well know play boy but he gut fascinated when he met Ivy at one of his show and did everything possible to get her. After dating for a while he made her move in with him because he was jealous of a guy name Tim that always visits Ivy and Cassie.
People started talking that the long time playboy have been tamed and he didn't like so he tried to break up with Ivy but she refused, he tried frustrating her by bringing girls to the house and sleeping with them but she wasn't affected.
After making me fall in love with him he wants to throw me out? He's got another thing coming thought Ivy. Cassie and Tim advised her to leave him before she became completely broken but she refused, she thought she could take till he did the unthinkable and she left him and that was when he discovered that he didn't want her to leave.
But will she be able to forgive him?