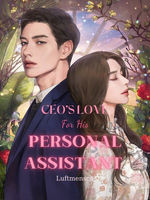 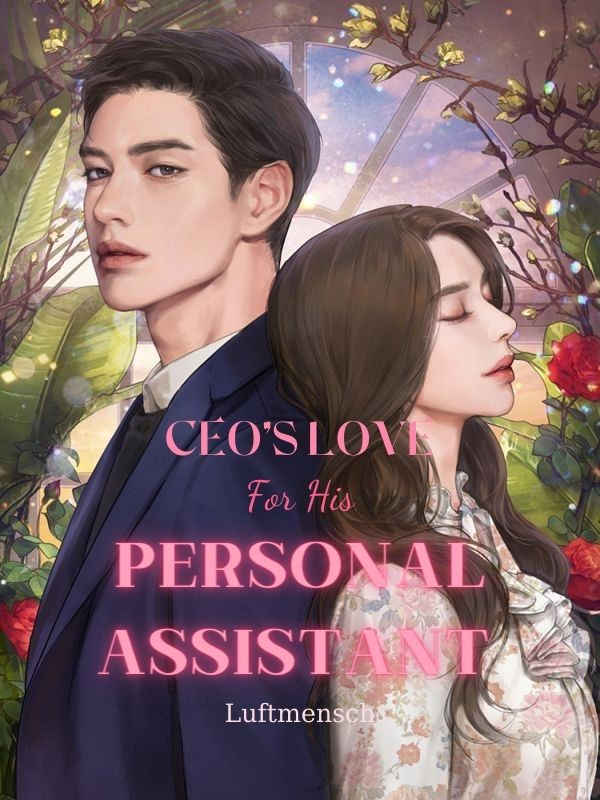 CEO’S Love For His Personal Assistant

Everyone knows that assistant Becky Scarlett is always beside her CEO, but not much is known about his wife’s surname is Scarlett.
Last straw that breaks the camel’s back. It eventually comes out that they are already divorced. When she resigns to end this ambiguous relationship, her CEO says — We can divorce. But resign, impossible!!
They have been married for 8 years, but he is an idiot who doesn’t know how to express his feelings, while she has low self-esteem and confidence. It was difficult for her to live an unhappy life. She thinks that her love will be fruitless, inferior and unworthy of him, which makes her constantly torment herself and force herself to support fatigue well under pressure. But her love for him is a bottomless well and nothing’s gonna change her love for him. All those low self-esteem and sufferings are just because she is heavily indebted to him. She thinks he’s still really stuck on his first love, Susan. For those reasons, she thinks their marriage is fake. Therefore, she scrapes together enough money to pay the debts off and divorces her CEO.
Their divorce is a wake-up call to her CEO, causing him to buck his ideas up and try to get her back. Although he gives her his freedom, he still wants to follow her and marry her once again.
WSA THEME: CEO