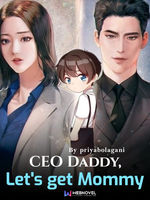 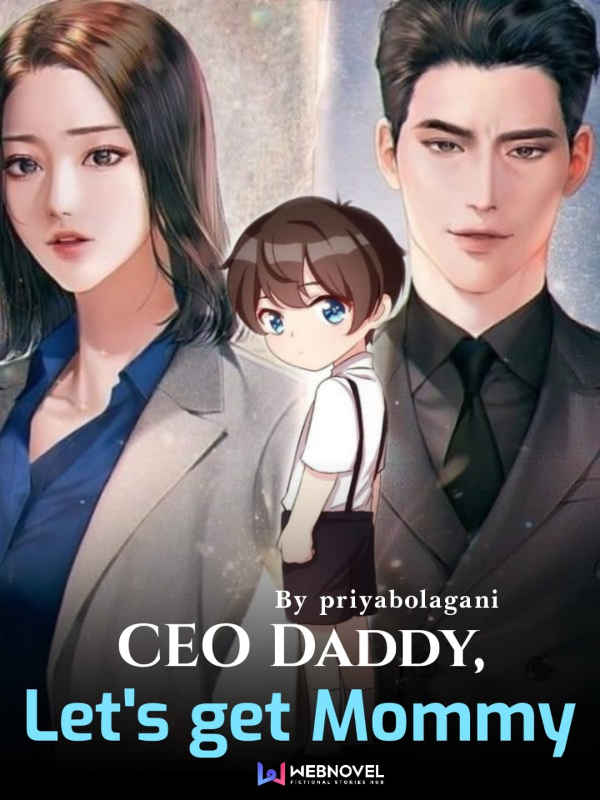 She wants a divorce after three years of marriage.

She was given money, luxury, and house everything. But all these things are nothing to her, after all, she is royal blood. She has seen everything.

Everything he is giving to her are the things which are left to him by her mercy.


When she found he was dumped by his ex. She clung to him and forced him to marry her.

But in the end, she is treated like trash even after loving him for years. He even bought his late Ex's son home. But She didn't show any hostility to him. She treated him like her own.

But in the end, she only received his spite. She is tired of this relationship. Now, she wants to be free and pursue her dreams.

But little did she not know he didn't want to divorce her.


Arthur Garcia, a royal from the Garcia family married Esther Benjamin, who is the royal heiress from the Benjamin Family.

After her initiative to divorce, he unleashed the dangerous beast inside him which almost took her life. But that acted as her trigger while it started unleashing some of the real her. While she was finding herself, she met with her destiny. But she was not ready to accept her destiny. By the time she got an idea of who she was, she realizes that she doesn't belong human realm. Her son... was not even a human. While her destiny who was supposed to be a CEO was actually a.....

If her son is not a human what he is?

What is her real self?


The work is original, not a translated work or anything. The cover is not mine. I found it on google. And editing is done by me. The credits go to the original artists.

The story genre will change after the first volume. This book has elements of magical realism and some elements from Hindu Mythology. There would be few words and sentences from Sanskrit, A Dravidian Language. Check the tags before reading the story further.

The cover of this book is doesn't belong to me. The credits go to the original artist. The editing is done by me.

Also... this book didn't have great or fine English. If you are looking for good English this book is not your cup of tea.
Discord: priyabolagani#5884
Instagram: priyabolagani