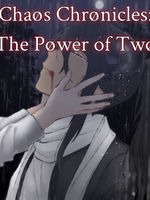 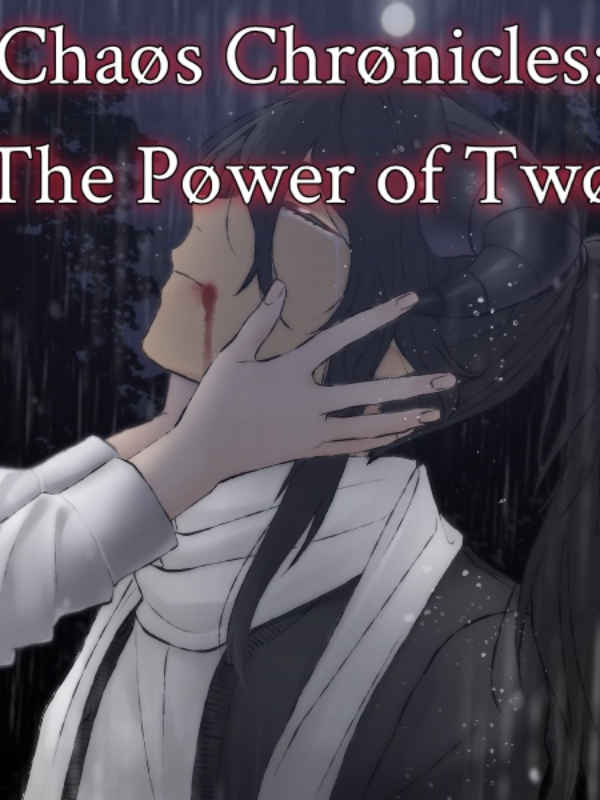 Two beings who have the Power of Chaos, meet by mere chance. These two are the Light and Dark of Chaos and were destined to team up and become the best of allies.

A legendary hero of the past and now reborn, Hakai, is the Dark Version of Chaos. Legend says he is the True Hero of another timeline. He has a dream of showing the world his meaning of Justice. He holds a very dark past and won't tell anyone.

A legendary woman who is said to have many feats, Candy, is the Light Version of Chaos. It is said Candy's weakness is herself. She has a rare condition that no one has heard of.

The two is said to become the strongest duo of all time. Their synergy is always 100%. They always are on the same wavelength and can even communicate with just merely an exchange in looks. Their bond is so powerful that it is practically unbreakable.

Join Hakai and Candy and watch them become the strongest duo to ever exist.