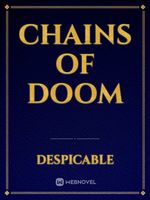 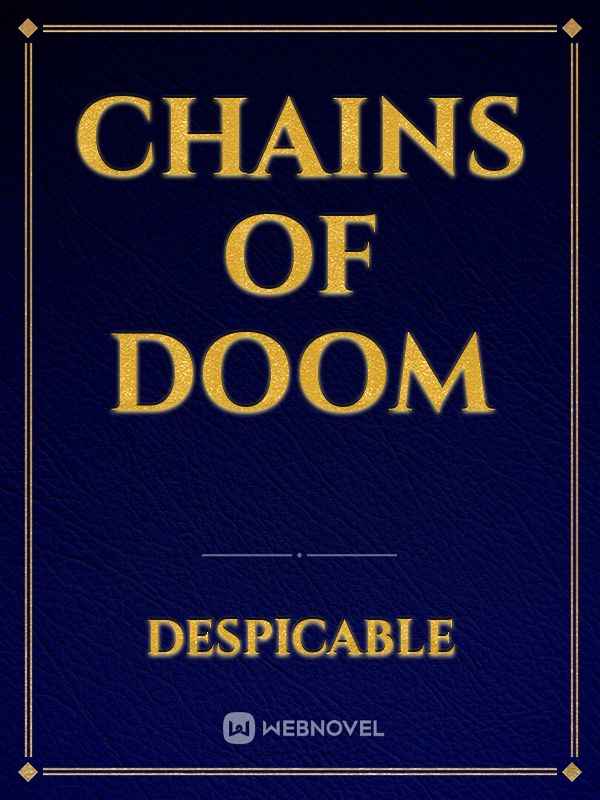 In one of the many dimensions that exist, there happens to be a planet that is similar to our , the only difference is that this planet is way bigger , a new moon suddenly appeared changing the rules of this planet
emitting a new source of energy, a magical one is descended upon earth.
watch humanity as it rises once again from scratch taking back the control of their planet and ending the calamity that once fell upon them , writing their own fate rather than letting a mere moon do it for them.


Watch our mc build everything from scratch , his future, and his kingdom to also shield those who are depending on him just like how a king protects his own people along with his 2 brothers, these 3 will be my story's foundation as they will be a kings among kings, legends among people, they will be going through tough and life threatening times together, as they will be protecting those who deserve their protection, and fight for those who deserve fighting for, watch their legend arise in the empire of evergarden to bring humanity's glory back to them.