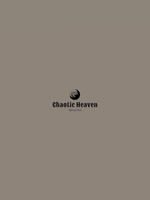 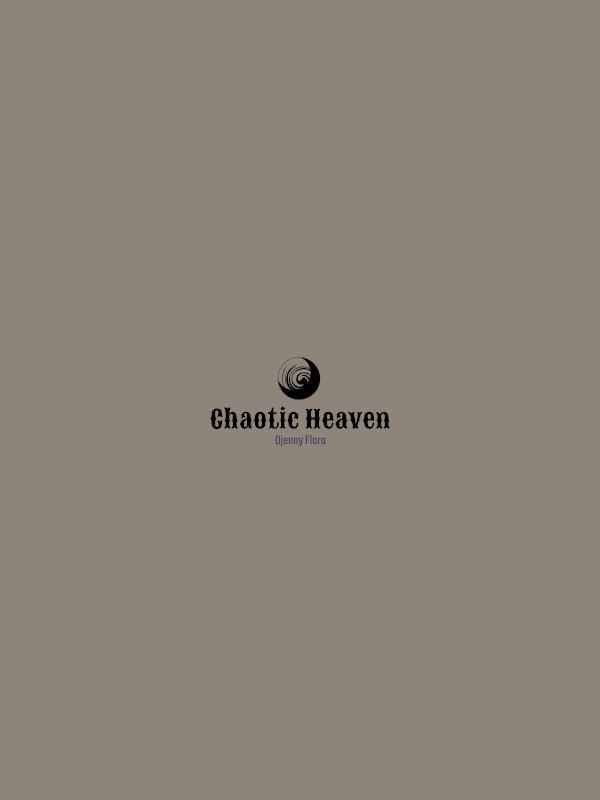 Zhoudong is a kingdom whose culture is very alike Ancient China's culture. A Kingdom filled with people, through the process of cultivation, improve their health, increase their longevity, and develop powers beyond ordinary people's imagination. In this kingdom, cultivating Qi and training in martial & mystical arts is part of the quotidian. However, only a few can become Immortals or even attain godhood.

Zhoudong is a place where the commerce of cultivation items is free, and it can be seen everywhere in the streets. And some people, who have mastered the art of cultivation, have decided to make it their work. They are called Cultivators. Cultivators have united in sects, and work on request. These sects are numerous and spread across all the kingdom.

And in this kingdom, there is the one sect whose cultivator's strength and might have inspired minstrels for countless generations. A sect whose members are legendary. This sect is named Chaotic Heaven, and this is its story.