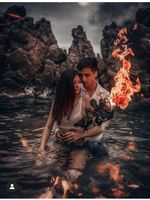 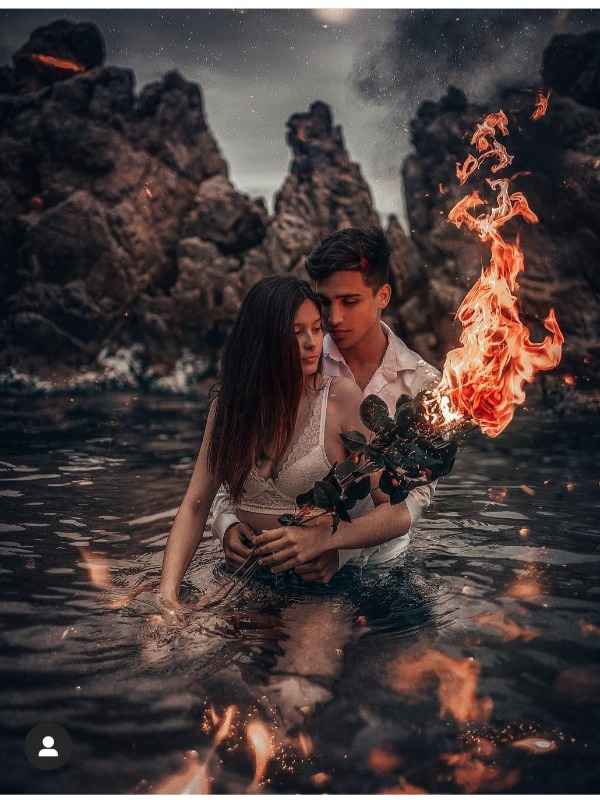 Hartaj was standing on the terrace with his hands fisted. It was cold , but he couldn't care about it. The fire in him wasn't letting him see anything else.
"Son, go to your room. It's already late ,she must be waiting for you " his mom requested.
"I can't care less about what she wants!! I have married her just because of dad. But I can't forget who she is!!!!!" he said barely containing his anger.

"Don't forget that she is also your wife now. Don't think about her only as the sister of your enemy "she said softly trying to make him understand.

"No! she wont ever be my wife "he said with finality and went downstairs.
His mom sighed in despair. She knew the impulsiveness of her son.She didn't want him to do anything he would regret later.
Hartaj had married for the peace between the families ,she wanted it to work. She prayed for her son's happiness in this relationship .

This story is about 3 brothers, their fate and their love. If you want to know more, join the journey