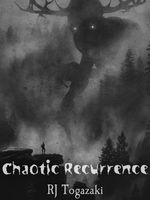 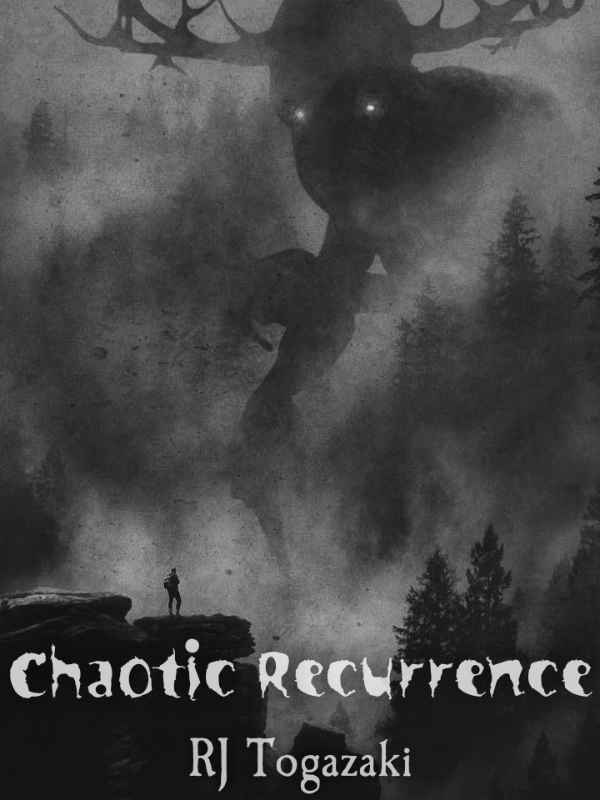 It was far more hard than he could take. Delusions, inexplicable occurances, strange figures, cryptic dreams. But no one would believe what he has to say. After all, he killed his wife and two children. Everything he say will just be an excuse to escape. But is he really makings things up or what he say is true ? Can anyone believe that a mysterious figure from his dreams made him murder his family ?! Or is there something more to it than just a dream ?