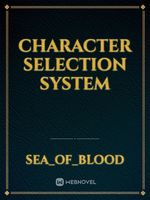 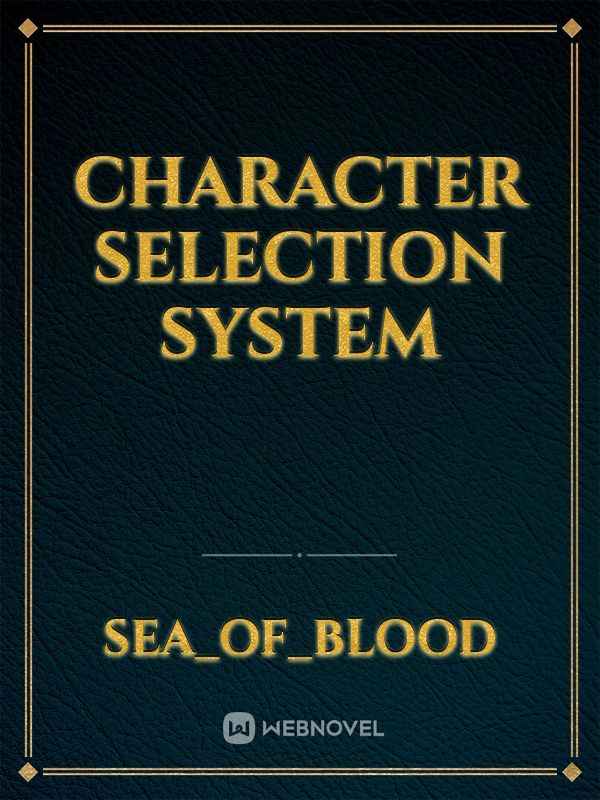 The child named Adam was currently living in an orphanage that was on the outskirts of a second-rate city where the rich get richer and the poor take there chances.

The orphanage was a fairly happy place despite the fact that they were struggling to survive a single day longer.

And like any other novel this orphanage held a dark secret... they would sell the children to the government in the purpose of harvesting there organs, and putting them up for auction.

Adam was a fairly smart person, and despite his young age of 12 years old, he had a good grasp on his depressing reality, thanks to his naturally low stamina he won’t be able to work construction sites, and he can’t apply for school even if he had the money which he doesn’t, no decent school would accept a lowly orphan, but despite this he found a way to keep up his education be sneaking into the city library which happened to be right next to the city border.

When he realised what they were doing Adam still decided to stay, but not because he wanted to play hero and get himself killed, it’s because for some unexplainable reason he feels like it is his destiny to be there.

4 minutes later the orphanage collapsed, its clear it wasn’t in the best state so it wasn’t very surprising when it collapsed so quickly.

But when Adam opened his eyes he was surprised to see a blue aura surrounding his body seemingly protecting him.

Once he left the orphanage he encountered a being the size of a small mountain.

“HUMAN, DUE TO YOUR PAST KARMA YOUR LIFE HAS BEEN SAVED, BUT DO NOT MISTAKE ME FOR BEING THE ONE WHO COMMANDS THE BLUE KARMA, THIS IS YOUR FATE."

His voice echoed throughout the village.

The being spoke with an authoritative tone while smiling down upon Adam, while his words may seem informative, Adam knew he was being looked down upon.

‘Ahhh... whatever it’s not like I can hurt this god! Just forget your annoyance, it was just a small things anyway.'

He didn’t seem surprised, as if he knew he wouldn’t be phased.

“I AM HERE TO BESTOW UPON YOU YOUR RIGHTFUL BLESSINGS, YOUR KARMA CAN AFFORD THREE WISHES, CHOOSE WISELY."

‘HAHAHAHAHA. So the time has finally come, for me to get ahead in life... though I have no idea what he is babbling about, I have never done anything major that would give me such karma, in fact when I found out the secret of the orphanage, I hardly cared, I was only concerned with myself.'

‘Well whatever, it’s not like I will figure it out anytime soon, so.'

(I’ll have to stop you here, just go and enjoy yourself and immerse yourself in my thoughts.)