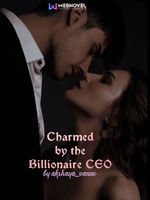 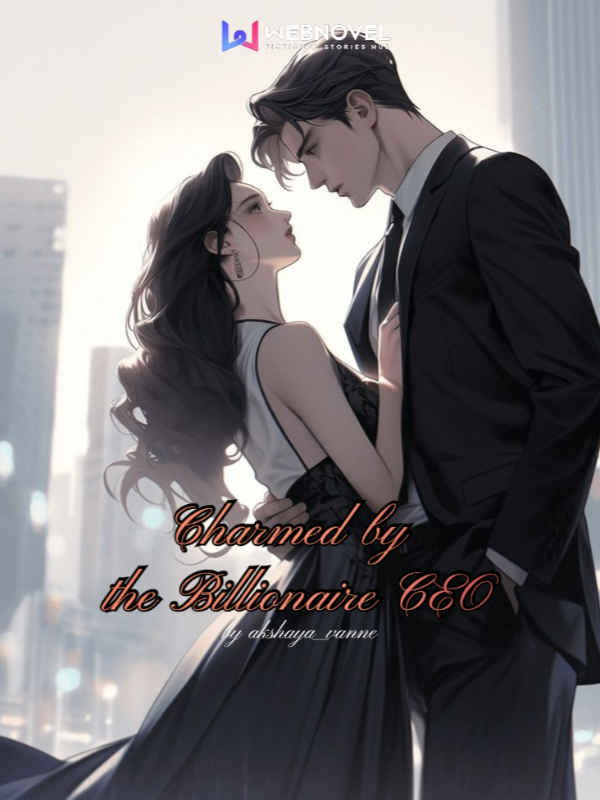 Charmed by the Billionaire CEO CBC

Betrayed by her long-time boyfriend, Ashley had never felt so humiliated in her whole life. Ashley had always got what she wanted, being the over-pampered child of Richard Brown, but when the time to accept her relationship with Greg came, her father objected.
She fought with him to prove their love was true until one good night when she caught him cheating on her with her close friend Jane.
Disgusted, she walked into the club to let go of her feelings for him when she stumbled on a man with whom she ended up spending nightstands.
She tried to forget it by rejecting him, only to be caught by him in the name of marriage.
******
Ashley Brown, the renowned face of the modeling industry, was a beauty with a brain. She was not only the most beautiful woman but also had a mouth that would slit you with her cruel words. Heartbroken by her only love, she not only let herself out but also slept with a man whom she had never seen.
What would happen if that man turned out to be the prince charming whom no one had ever come across with? What will she do when she is asked to tie the knot with him at her father's request?
Will Ashley ever make space for the man who wants to put the whole world beneath her feet?
Join me in the journey of the most potent couple that will chop off everyone trying to harm them.
****
"You don't know what effect you have on me, Ash. It's like I getting addicted to you every time our lips clash," he said, hovering her beneath his huge bulky body.
"Then shouldn't you just give up as it will harm you," she said with the same sensual and passionate voice making him chuckle.
"My beautiful wife, you know once I set my eyes on something, there is no returning, and now I have set my eyes on you, I won't stop unless you are out of breath, panting and gasping my name," his grey eyes winked at her as he bends down and captured her lips without any warning.....

PS: The cover doesn't belong to me. Credit to the respected owner.