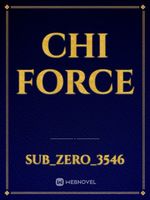 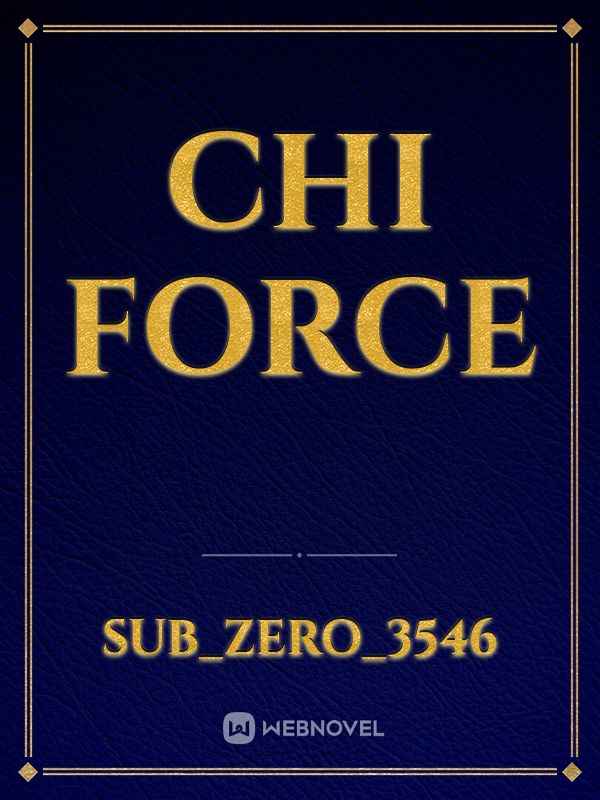 Within the earlier centuries Chi was something those who have the aptitude to manipulate it where forces to fear, they creator of this manipulation was a well known warrior. Every single battle he fought and won was because of his manipulation to chi, without it those battles would've surely been lost.

Chi was always known as a beings life force, everyone has Chi, but some can manipulate that energy into a weapon. A weapon of mass destruction that is forbidden to the world to Learn, but there's some that practice this art without worry, some that can become more than just a human. Ever since the founding of Chi energy, those who can practice, even perfect it are what are called Chi user's, they're rare to come by. Even thought to be myths. That's what young Ash thought, Ash is a 13 year old happy go lucky boy, that'll bare witness to the horrors of life. Those horrors of losing the one's dearest to you, during his grieving moment's he was taken in by An Old wise man as generic as that sounds. To be taught something special....something powerful.

keep in mind this isn't for manga or anime, since I'm American it's leaned on cartoons or Live adaptations.