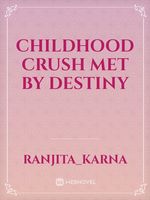 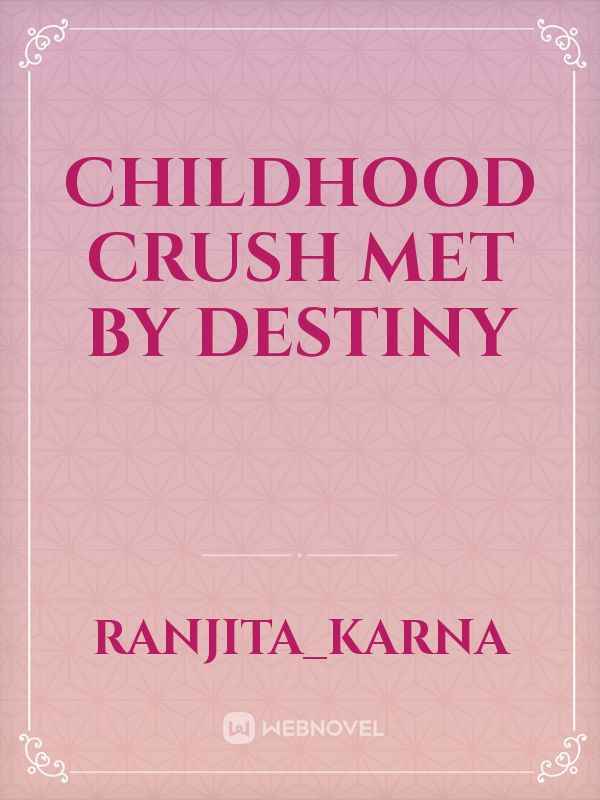 Reinhard Fayol ,the only son of a famous business tycoon had been the childhood crush of Lindsley Roberts,an orphan brought up in Mother Mary Orphanage Home.She was a bright girl and had been offered full scholarship in one of the reputed schools.She was also the childhood crush of Reinhard.They had become best friends but they never expressed their feelings for each other in the fear of losing their true friendship.After being together for four years they parted with each other.They were not in touch with each other since sixteen years.But both of them had a strong feeling that destiny will bring them together oneday.Will destiny bring them together?