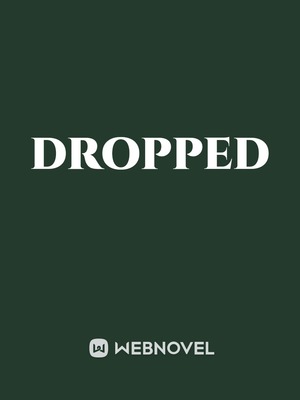 Chronicles of a Great Dragon CGD

Arthur was a serious boy. He was calm and composed all his life but had a profound love of adventure. He took his studies seriously, and whenever he could he would go to other countries to explore the culture and landscape. He often volunteered, and while not the brightest, he certainly wasn't dumb either. He did fairly well in all his classes, although never enough to be called a genius.

One day, during his vacation, he went climbing up Mt. Saer, located in [Country U], alone. He almost reached the peak when he made a mistake, slipped, and fell.

He was supposed to have died, however when he awoke, his life was changed forever.

Even a Great Dragon who soars above all must first begin its journey as a small fish swimming up a muddy stream.

[The cover is not mine although I did edit it for my purposes. A large part of Vol 1. will be world-building.]