/ Fantasy / Chronicles of the Drakes 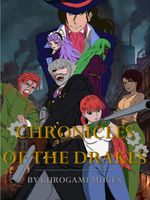 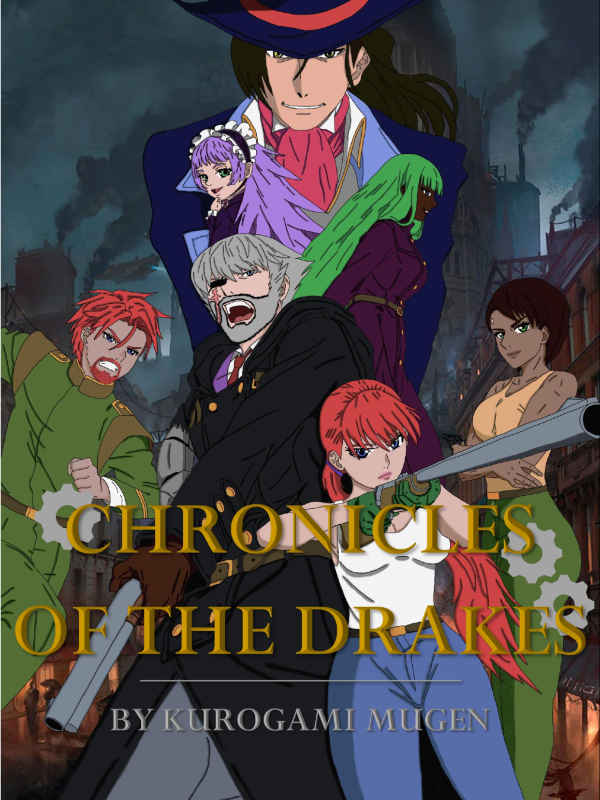 Chronicles of the Drakes

At the dawn of the 20th century, the world underwent a technological boom, as well as an increase in warfare, giving rise to a war economy, controlled by the dark intentions of shadowy organisations.
In Albion, one of the most advanced and industrialised nations, a soldier, Ruslan Drake, heir to one of the greatest inventors of his time, is drawn into this power struggle.
Seriously wounded in a battle, he returns home, recovering thanks to the advanced technology developed by his family. But he soon discovers that London, his hometown, is an even more dangerous place than any warzone.
Ruslan will be drawn into the power struggles and influences of London's secret societies, leading him to discover that his injuries may not have been entirely fortuitous, but due to the will of a third party.
Now, with his family in danger, he will have to plunge into the abyss of deceit and betrayal of the shadow power struggle if he is to protect his loved ones, and find himself plunged into a new war, this time on the very streets of his homeland.