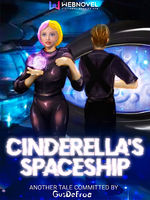 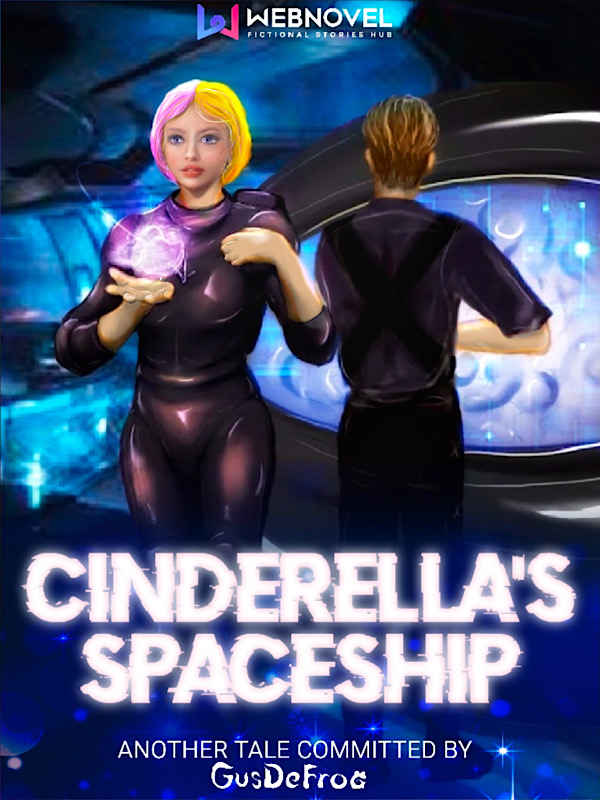 Rafaela grew up in the Cinder Sector of the outer belts, an isolated region that her step mother and step sisters can't bear. She's eligible to enter the Prince's race, if she can get her mother's old scout ship repaired in time, but she also needs to discover what her mother really left behind.

Prince Brendan needs to catch a bride that he can trust. He was born with Corporate records written into his genes in a Solar System brewing with political strife. He bets his future on a race, but will he find out what this Cinder girl's family is tangled up in?

With interstellar travel still confined below the speed of light, the vast majority of humanity now carries the extra pair of chromosomes packed with an inheritance of genetic memories. Those who don't carry the extra genes have been disregarded for centuries. Humanity needs to let go of the past in order to expand their future.

Will a young woman, a young man, and a dragon be able to forge a brighter future between two stars?

Cover redesigned by Bloom759, face based off Artflow.ai generation.