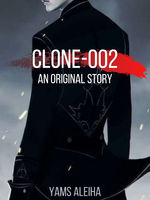 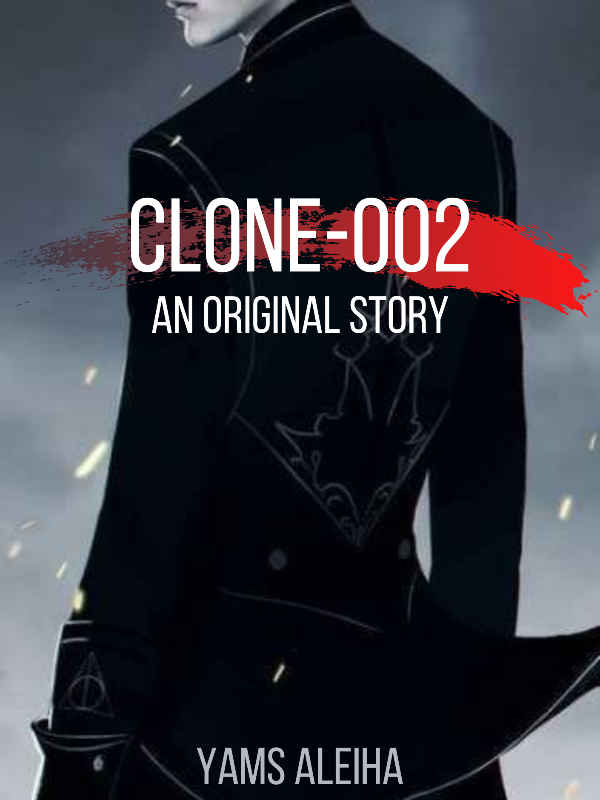 Achaz is the clone of Prince Lumen Zaifeiriou Nephus of the country of Argenti. Nothing more than a shadow whose only purpose is to provide his organs and body parts to the ailing body of a sickly royalty. He had long lost hope of gaining freedom from the tight grasp of his cruel fate. A child of tragedy.

On the 18th of May, Year 733.
Achaz died due to bloodloss. Just a few hours after the kingdom of Argenti was invaded by the army of Aurum.

He was carelessly left to die after the sorcerers of Argenti transplanted his right lung to Prince Lumen. There was extreme hatred in his eyes and Achaz cursed the heavens.

What he never expected was to be heard.
And to open his eyes again on the 11th of May, Year 733. Seven days before his death.

Achaz knew he is no longer a clone.
He is his own self. An original.