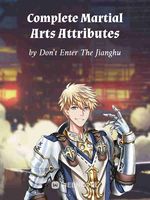 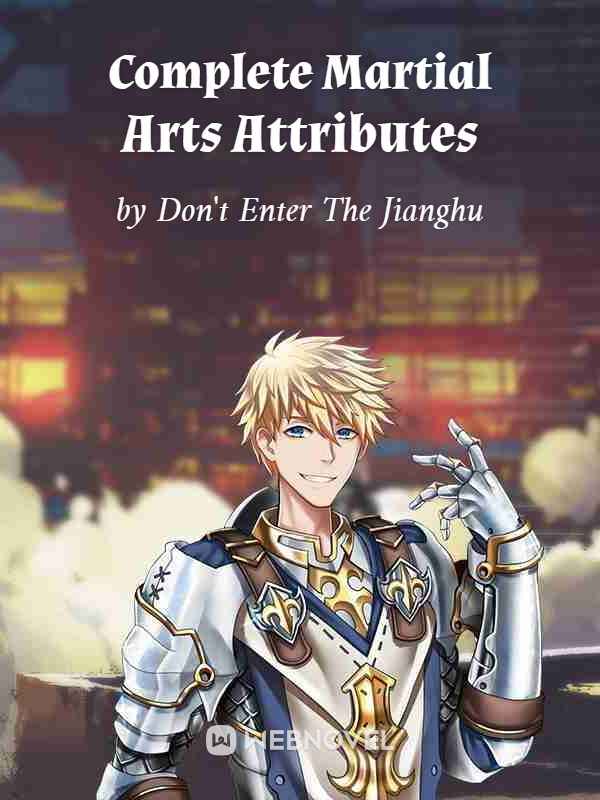 Donghai was as hot as a furnace in June. The sky was azure blue, and not a cloud was in sight. The scorching sun burned furiously like a massive fireball as it hung high in the sky.

The bell signaling the end of the lesson rang. The entire school campus woke up from its stupor, and noises appeared from everywhere.

A few seconds later, waves of students gushed out of the different classroom buildings. They smiled and chatted in their small groups while walking out of the school gates.

"The weather is so hot today!" someone complained angrily.

A voice pulled Wang Teng back to reality.

As he looked at the person in front of him, the familiar face and the distant memories surged out from the depth of his mind. This was one of his playmates when he was in senior high.

"I won't be joining you tonight. I have a headache. You can have fun," said Wang Teng.

Xu Jie replied hurriedly, "Hey, don't be like this. There aren't many people in our circle. If you don't come, it will be meaningless. Besides, we haven't gathered in a long while. Why don't we find another day to meet? How about tomorrow or the day after? What do you think?"

"No problem. I will inform Little Wei and the rest that we will be gathering tomorrow instead." Xu Jie smiled brightly.

When they walked to the school gates, a huge commotion sounded in front of them.

"Hey, what happened in front? There's a crowd there." Xu Jie felt puzzled.

"Let me take a look." He then ran forward and squeezed through the crowd to get to the front.

Wang Teng, on the other hand, just placed his hands in his pockets and walked forward slowly. A few students saw him and voluntarily made way for him, afraid of provoking this guy.

As expected, he, Young Master Wang, had a powerful reputation!

Unfortunately, it wasn't a good reputation.

He walked out of the crowd and looked at the open space in front. A lady had managed to knock down a few gangsters with dyed hair. The thugs were lying on the ground and crying in pain. They had fear in their eyes when they looked at the young lady.

From the discussions around him, Wang Teng had a basic understanding of what happened.

He Manrong encountered these gangsters after she ended her lessons. Finding her quite pretty, they teased her and said some nasty things to her.

They thought that He Manrong was just a weak and easily bullied lady, but unexpectedly, she was a rose with thorns.

She attacked them angrily and beat them until they couldn't get up from the ground.

"Goddess He is indeed an advanced stage martial disciple. These gangsters offended the wrong person!"

A male student beside Wang Teng was waving his fist around feverishly. Even the pimple on his face turned slightly red because of his excitement.

From his words, he treated He Manrong as his goddess.

"I've heard that He Manrong was a star student, but I didn't expect her to fight so well. Did she learn taekwondo in the past? Has she achieved the legendary 9th-degree black belt?"

"Honestly speaking, it's rare to see such long legs. She's only a high school student, but her figure is already so good. Imagine how she will look in the future!"

Wang Teng was amazed at He Manrong's valiance. Just as he was admiring the beauties in life, he suddenly heard the words 'advanced stage martial disciple'. The expression on his face froze.

He was in a daze!

Did I hear wrong?

That's right. I just got reborn, so it's normal to be a little absent-minded and mishear things.

At this moment, Xu Jie leaned over and said with jealousy, "We have five advanced stage martial disciples in our school. He Manrong is the only female, and she comes from a common background to boot. She's really a genius."

They were indeed talking about advanced stage martial disciples; he didn't hear wrong.

He was reborn in modern society, so why did this interesting profession exist? What was going on?

Was he really reborn?

Wang Teng sensed the evil intentions of this world. His mind was filled with questions.

He Manrong frowned slightly when she noticed the number of people she had attracted. In the end, she ignored the gangsters on the ground and left right away.

The people crowding around also dispersed when she left the scene.

Wang Teng found the car that came to fetch him from school as the other students stared at him in envy. He sat in the BMW parked at the side of the road, and it zoomed off.

In the car, Wang Teng looked at the scenery flashing past outside. He was deep in thoughts.

This was when he noticed that the trees growing along the road's side were exceptionally tall, big, and lush.

These plants had too many nutrients. No wonder he felt something different when he was in school just now.

The plants in school were exceptionally lush too. However, Wang Teng was immersed in the fact that he was reborn, so he didn't notice it.

Everything Wang Teng saw on the road astounded him.

The streets were clean and neat, the pedestrians' styles seemed ahead of time, and the country's economy was extremely prosperous.

As expected, there was something different about this world!

Wang Teng's mind was in a mess. He saw a pretty lady around 20 years old walking on the streets with a huge and fluffy dog on the leash.

There was nothing wrong with this scene, but the dog was just too huge. It was as big as a calf.

Wang Teng couldn't help but curse, "What the f**k! What breed is this? Why is it so big?"

He took a deep breath to calm his emotions. But then, he was dumbfounded again as he touched his chin.

"It looks like a golden retriever, but it's too big."

He noticed a few more people walking their pets, and all of them were huge. Their sizes exceeded the typical dimensions of the animals. Some parents even let their children ride on the backs of the big dogs.

He also saw some pet cats with two tails. They were gigantic, too, looking like leopards.

However, they were very obedient. Judging from the unsurprised reactions of the passers-by, they weren't treated like wild beasts.

This was definitely not his original world. Even though his classmates and school remained the same, some things were obviously different.

The car drove for more than 20 minutes before arriving at the luxurious villa district.

Fortunately, his home was still here.

He came from a normal wealthy family.

The Xinteng Group and the Rongsheng Group were both big businesses worth over a hundred million.

But, Wang Teng knew that there were many corporations like this in the world. His family might be considered wealthy in this area, but in front of the real global financial institutions, they were just tiny ants.

In his past life, the Wang family had offended someone, resulting in the downfall of their business. They only managed to persevere for a few months before their company went bankrupt and closed.

The Wang family collapsed and became a thing of the past.

It sounded good to have two companies each worth more than a hundred million. Yet, they were nothing in front of the really influential people.

Since then, Wang Teng's life took a huge turn. In the next few days, he basically lived a dog's life. He got humiliated and embarrassed all the time until he was reborn—wait, he might not be reborn!

This world had changed drastically, so he didn't know what the Wang family was like now.

He hoped that when he opened the door, his parents wouldn't have changed.

No way! It won't happen! Wang Teng comforted himself hurriedly. He felt agitated, so he took a few deep breaths before he stepped through the doors of the villa.