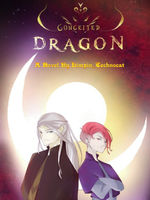 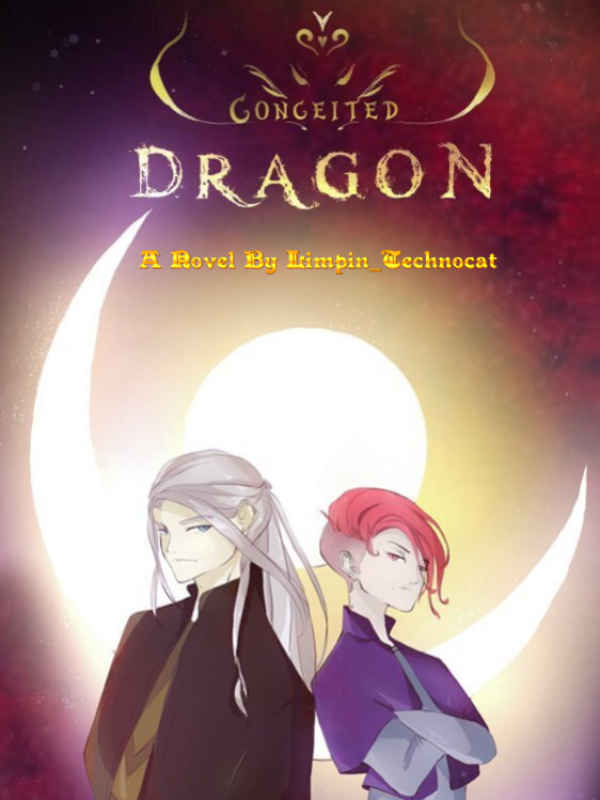 In 21st century Hokkaido, Misao Tanekura and Takumi Lin live their normal lives…until they both die mere minutes apart. But instead of transmigrating to the afterlife, they find themselves to be reincarnated in a mythical world…after being there for not even a full day, they are met with both good and bad news…

They have been gifted the most powerful abilities: the power to harness the might of a dragon. But as per usual, everything has a downside…Demon King Kotsukuo, who was sent to a hellish prison by the dragons in a history changing fight which cost them their flesh, is out for revenge.

The story takes place in a fairly young world with magnificent beings from all over. Our two heroes, along with the many important characters that will appear, embark on a world saving journey, with rigorous training, heart warming romance, alluring sexual encounters and intense battles…Join them on this journey!