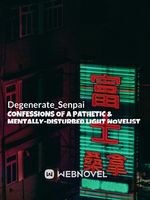 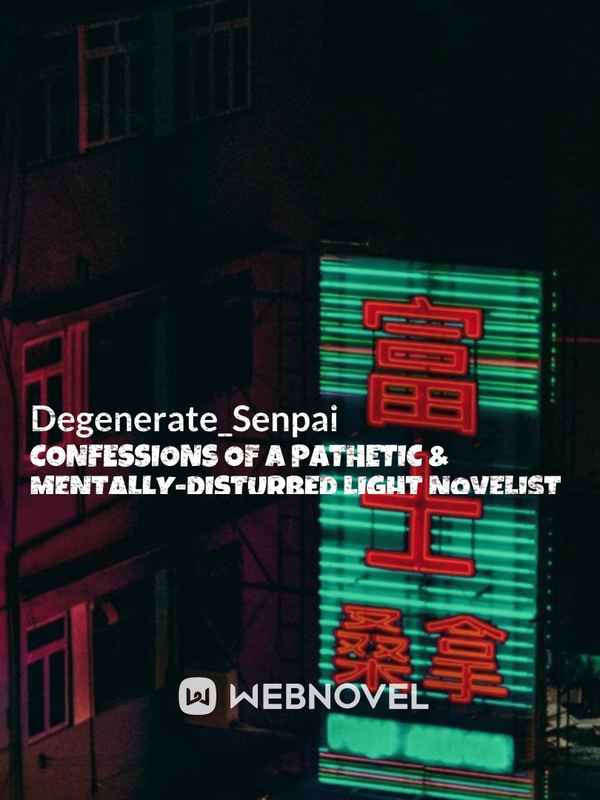 We follow the mentally-distrubing thoughts of Kazumi Nagatoro, the penname to his series of lightnovels. Hiding in his apartment the majority of the time, he works on chapters, draw semi-erotic illustrations of his female characters, and other despicable acts that should not be mentioned here. His ongoing struggle for normalcy in the outside world is put to the test when he non-purposely creates a harem for himself.