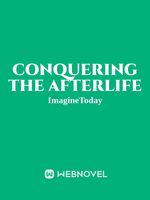 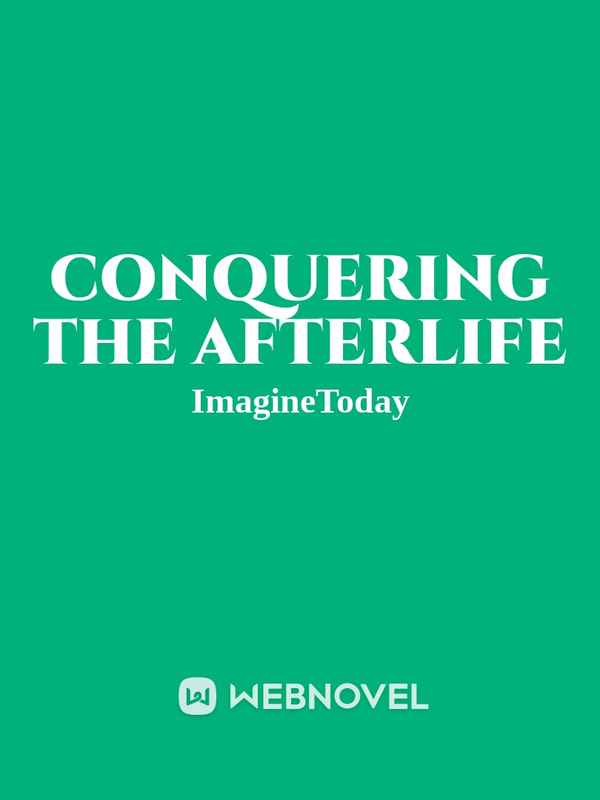 What if, the afterlife, wasn't some ray of sunshine and rainbows that we've all thought it was. And what if the afterlife itself could be conquered? Adam, a lowly office worker, joins the Afterlife, expecting some sort of retribution from the cruel world, or a punishment for his crimes. But what he gets is an entirely different hell on its own. Now he has to fight for himself while uncovering the mysteries of the "afterlife". Gaining friends, rivals, and discovering a new way to rise to the top. his journey to conquer the afterlife has only begun.