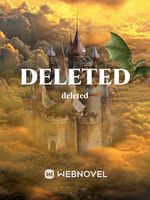 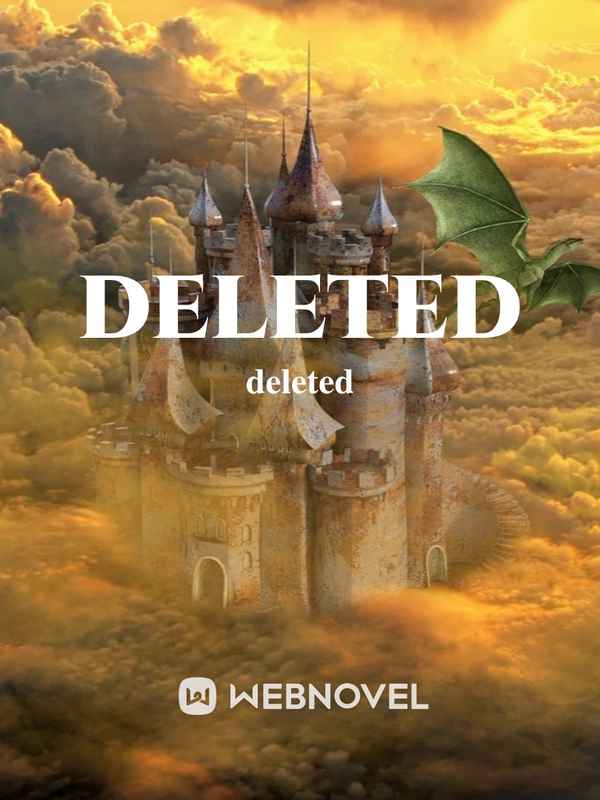 In a world full of factions that try to sway the tides of power to their own side, Arthur must now learn how to grow strong so he could finally find the person who had killed his parents and get revenge for the years of torment that the council of sorcery had put him through. Although he just might get quite a bit more than he bargained for.

Hope you enjoy this novel though, happy reading.