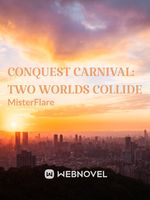 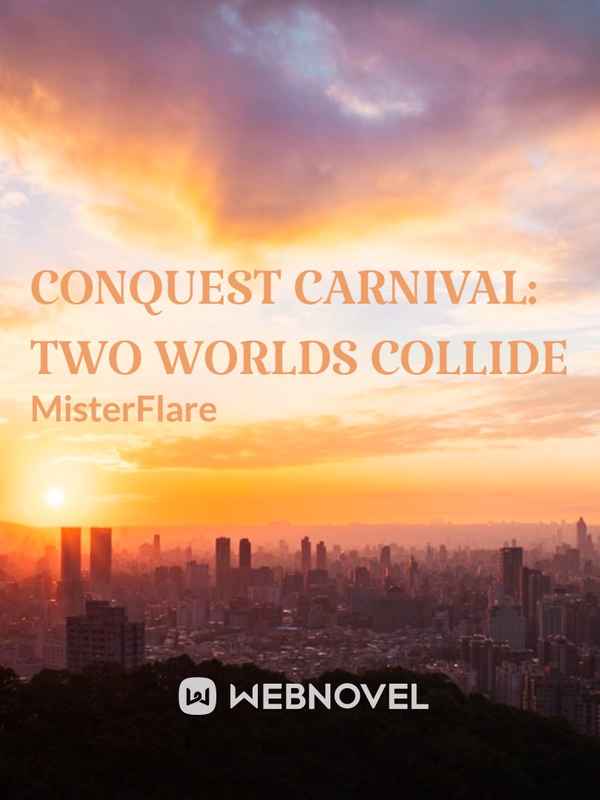 In the distant future, people live to be hundreds of years old. With the advent of deep-dive DNA sequencing, among other medical break-throughs, humanity was living a pretty decent life on Planet Aether, a space colony that had been established relatively recently.

Around the same time, Immersive Virtual Reality was realized, and though it was a niche commodity only elites could afford at the beginning, a particular upstart company would take up the banner and push it to even grander heights.

Soon enough, even a poor person could afford one if the circumstances were right. And oh, how lucky for the foul mouthed Zack Rivera, to have found himself in such a position.

Will he reach the fame and glory he’s always secretly dreamed of? Or will he become the foot-note to someone else’s escapades of grandeur? Will he be forced to work at a mundane desk job, or will he live the lavish life of a centennial earlier than most?

There’s only one way to find out.

Buy me a coffee at https://ko-fi.com/misterflare