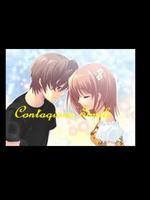 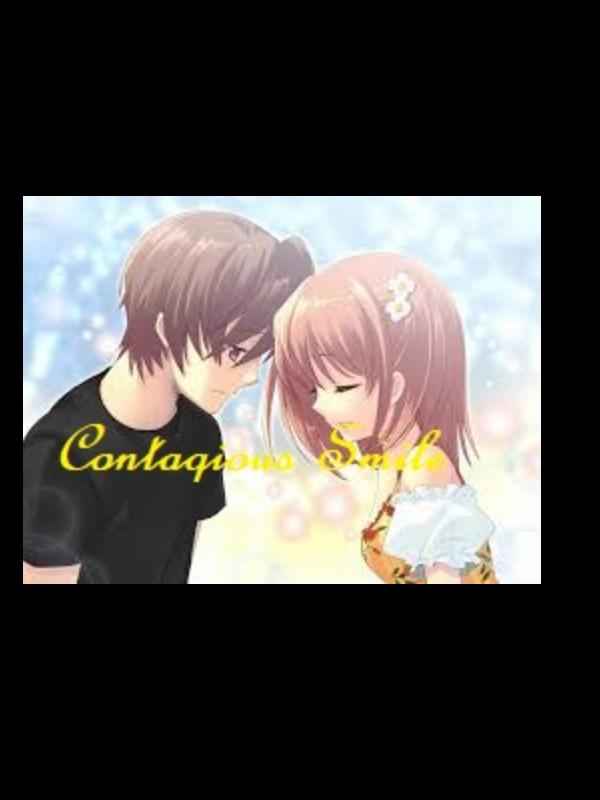 Anvitha, sweet chirpy, bubbly girl with naughtiness always surrounding her. Her smile is enough to light up the whole universe.She is lovable and down to earth.Her goodness was curse in her life. It attract and pull everyone to her and it happen the same with Sagar, who is cold as frozen water and egoistic, self-centered, love his money more than anything in the world but below his parents. Sagar is an apple of eye, he is charming. Girls swoon over him and aunties adore him and uncles praise him. He is an eye candy but failed to catch particular eye and that is Anvitha. Her lack of acknowledgement stirred something in Sagar. He drag her in to his sophisticated world by marrying her. He expected things, untold. She is naive when it comes to Marital Relationship. He let her to adapt to his 'ELITE SOCIETY' alone.Their difference in social status and class did not help in bonding their relationship . Due to their lack of trust and companionship it was easy for people to criticize her but she handled politely. They took Her politeness granted, they bullied her, used her like savage and killed her. Sagar thought he could save her from his money but he was proved wrong. Not money always require in life. When everyone thought Anvitha's chapter is over she made her entry. This time with not as a naive Anvitha but a Powerful Anvitha with the same enchanting smile . She is not what everyone thought her to be. She has her own identity in the world two to be precise. Once Anvitha realised her death has nothing to do with Sagar they together start to build up relationship with TRUST, LOVE and RESPECT.