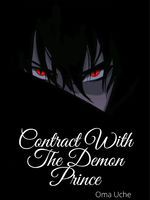 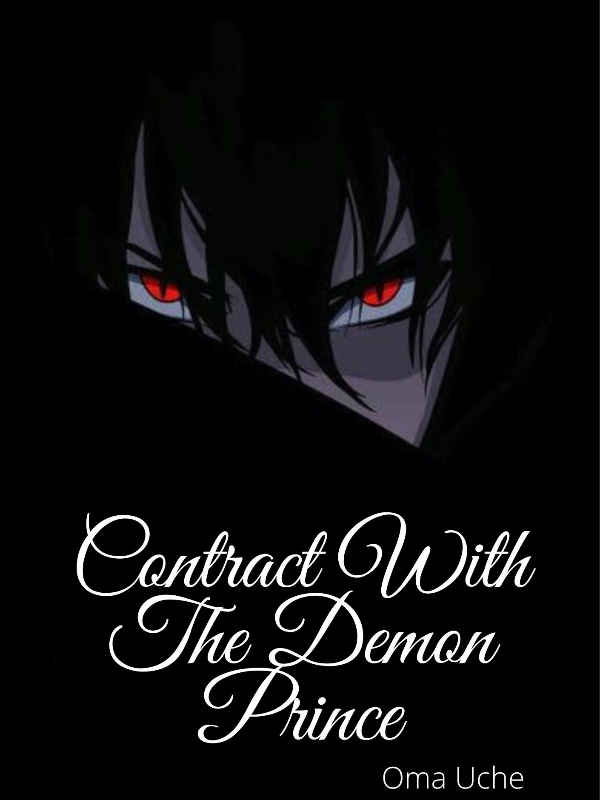 CONTRACT WITH THE DEMON PRINCE CWTDP

A clash of old blood set in stone, a tale of Revenge, Betrayal, and Power.
Damning a kingdom and stripping it from its rightful owners...
Traitors too close to home, puppeteering devastation from behind the curtains.

Seth having being conceived by a strong witch who had successfully seduced the King of the Red Kingdom, became someone who was referred to as the Demon Prince, by his stepmother, the queen. She had a dream about Seth that did not leave her mind and drove her close to insanity, making her do things that shouldn't be done.

Power drunk people walked the floors of Princess Ruby's palace, having stolen her inheritance from under her nose.
The lovely, red-haired princess had to hide in another kingdom for many years as she was hunted from all over... with her enemies growing by the day.

Until she met the Demon Prince...

Will a contract that was never meant to be spring forth the desires of the heart from a prince that didn't know he was capable of love?
Will Princess Ruby respond to Seth's advances even though her heart belonged to another from long ago?

Or will it only fuel the prince's hunger for power and blood?

Will the Demon Prince learn to love?

How would they fish out traitors from behind the scenes and make them pay for the hurt and destruction they had caused?