/ Contemporary Romance / Cornered by the CEO 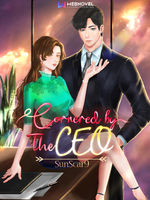 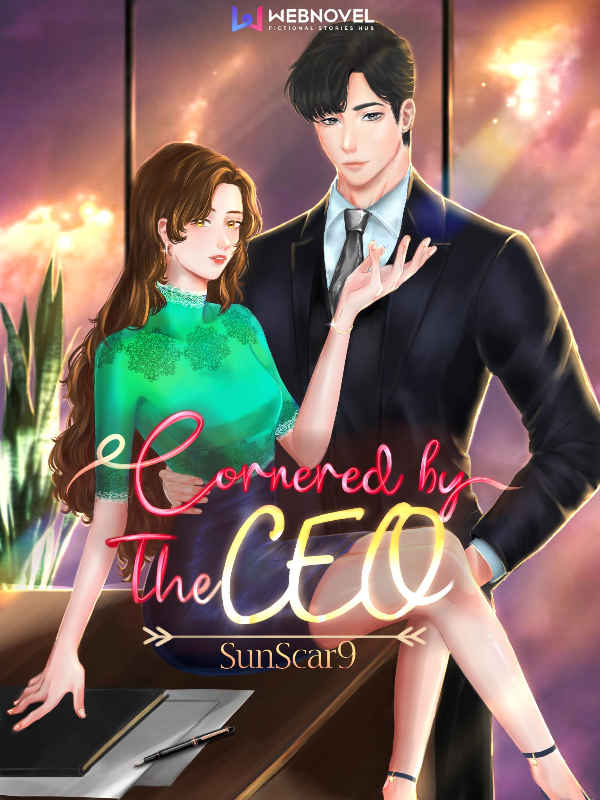 Cornered by the CEO CC

[Warning: Mature Content] "In this lifetime and every other, I promise to only be loyal to you. Even if I have to crawl back from Hell, I will do so gladly." "Wow, you just broke all the cold CEO fantasies."

Like every romance novel, Yun Qian Meng faced the evil stepmother and negligent father. On top of that, she was arranged to marry a scum man who manipulated her, stole from her, and finally... killed her.

When she woke up, she found herself back at the top of the world. It was all a dream, she told herself and moved on... until the scum fiancé made an appearance.

Who was she? Yun Qian Meng. Twenty-five. Founder and CEO of a company worth billions of dollars. The world was at her feet. How dare this scum man think he was worth her?

'My fiancé wants to usurp my company? I'll bury him alive.'

'My father wants to marry me off for his gain? I'll find a husband he will never approve of.'

'Of course... He needs to meet my conditions first.'

Who would have known that her arch-nemesis, Mo Qingchen, would present himself in front of her as a potential suitor.

'Lunatic! I wouldn't marry him even if he were the last man on Earth!'

Ants surrounded Mo Qingchen. He was twice as powerful as her. Twice as wealthy. And the conditions he was offering were top notch. He'd lit the fire and she swarmed to him like a moth to a flame.

She was looking for financial and social gain but she ended up on a path to finding herself and things she never knew she wanted.

The curtain rose. Shots were fired. The play began. The broken girl started her journey towards the woman she was destined to be.

All the world's a stage. And a play is only entertaining when chaos ensues.

Read my other works:
1. Autopsy of a Mind - Complete
2. Alter Ego: His Sultry Lover - Complete
3. The Story of Blood and Roses - Complete
4. Phoenix in the Moonlight - Hiatus

Note: This is an original story by me (SunScar9).