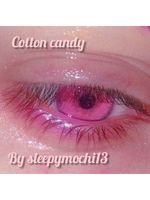 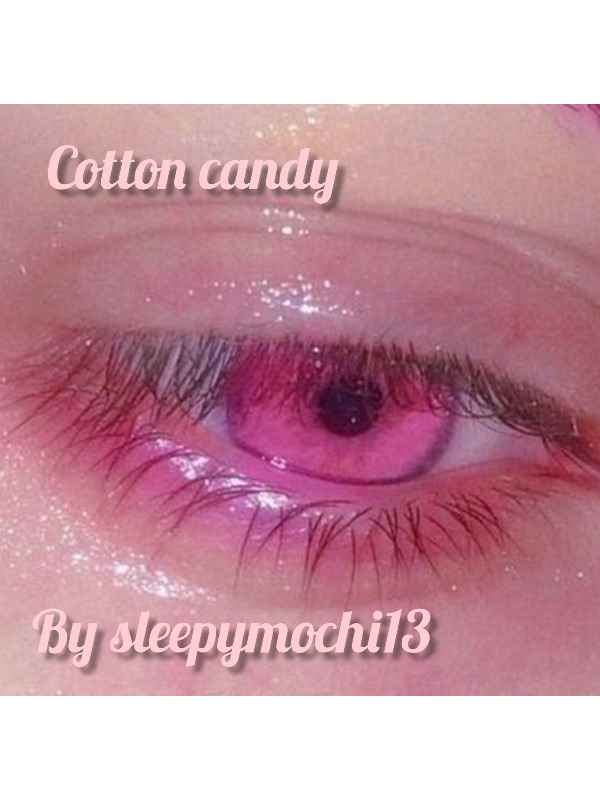 choi Mira is a young herbalist , in the kingdom of Seoul ( south Korea )with two rare feature's , her hair was beautiful pink in colour and her eyes had pink Iris . None in the town had such unusual rare embodiments . Mira's parents were shook to the core seeing their little ball of sunshine possessing such rare beauty , which others envied , causing them to flee and to disguise themselves and live in the borders of seoul's countryside . Due to her unusual pink Iris , and pink hair . Mira started wearing gray eye contacts and always wore a hoodie to cover her hair from the greedy eyes . Mira was raised to always be careful in new surroundings and grew to be an independent young women . However keeping herself hidden was extremely inevitable , she gets noticed by the prince Lee han who orders her to become his concubine or face deadly consequence . Refusing his orders , young Mira , cuts her hair and her blood and leaves it behind as a part of what he wanted and escapes again to the neighbouring kingdom of daegu (south Korea) . On her way there she meets and befriends prince taehyung and his two aids , Kim Namjoon and park jimin . when taehyung is poisoned by the peach meant for Mira gifted by Lee han . Mira successfully obtains the antitode and decides to join the trio to daegu . Shortly thereafter , Mira passes an exam for a position to train in the royal palace as a herbalist . Mira and her friends find a place in daegu and carry out her duties as a healer in the palace . Over the course of the story , Kim taehyung and Choi Mira harbour feelings for each other .