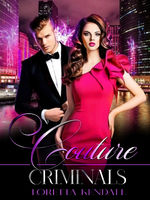 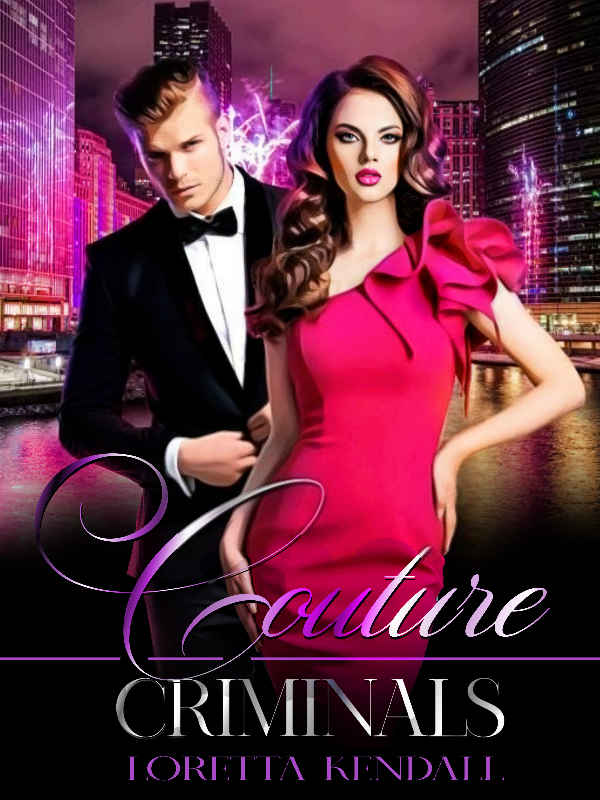 Cheeky owner of a struggling fashion boutique, Poppy Fields dreams of having her designs rocking the couture runways in Paris and Milan. While fantasizing about the glamorous life, her world is about to collide with the devil himself in the form of a dangerous mafia leader, Roman D’Amico, out for revenge for his dead brother.

Often mistaken as the future wife of one of Chicago’s most notorious crime bosses, and Roman’s rival gang member, everyone who enters Poppy’s little shop believes they are doing a favor to the Gambino family. When her doppelgänger waltzes into her boutique, the women are shocked to find they look like twins. Leaving her identification behind as a ruse to flee the country, Claudia switches lives with the unsuspecting fashion designer. When Luke Gambino falls for the ploy, he believes Poppy is his runaway bride, forcing her to take on the persona of the real Claudia Ricci.

Following the murder of his brother, Roman D’Amico is looking for revenge. When he suspects the Gambinos are behind it, he plots to kidnap the rival gang member’s wife. Unknowing that the women have switched places, Roman kidnaps the wrong couture diva. With Claudia missing, Poppy must keep up the ruse, and convince Roman to keep her alive or fall into the hands of the murderous Gambino family.