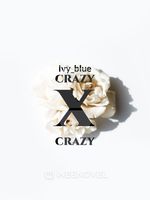 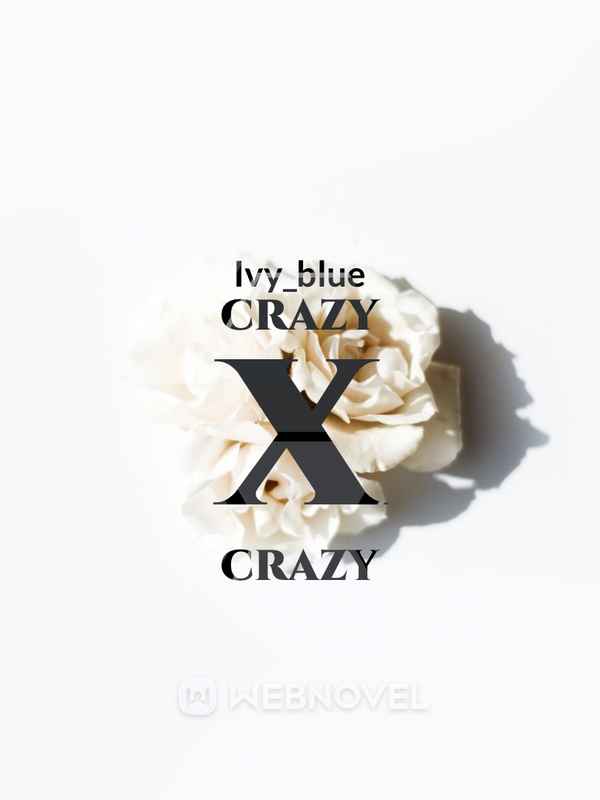 They say opposites attract.
then what about similar people

"I OBJECT!" was loud and clear from the second groom Eugene Lambert "Let's switch positions", he turned towards Luke Wong

He walks towards Laila Atkins looks into her deep blue expressionless eyes "Let me guess, you expected this."
she looked at him, and thought to herself 'it wasn't unexpected' she looked at her hands and he was holding it and tried to shake it off, but he held her firmly and replaced the ring on her with a new one.

"I thought we agreed never to meet any of us again" Eleanor Lestor was glaring at Luke Wong and Eugene Lambert.

"I know, it was you two who planned all this. You think we will believe our parents will ask us to marry each other, just because we came from the same place" blood was boiling in her veins just thinking about what happened at the wedding.


18 years ago, they were best friends who went through thick and thin together. They all shared their very own secret they don't want to talk about or experience again.

18 years later, two of the four planned everything, so all of them could be together again. But unlike in the past, now all of them have the path that they choose, each one of them has a secret identity that is hidden to the world.All of them unknown to their second identity, they are running in a circle against and towards each other.

A game of Hide & Seek; the start is their Wedding.
Let's see who is going to get caught first, and who will stay hidden till the end.
Will they find out who they actually are and accept it? Will they stay together in the end?

Quotes by each person:

“Can you recognise me, and forgive me for the mistakes I haven’t told you. Will you able to understand me if I said I killed you.”
Ellenor Lestor


“The masks we hide behind are the ones you need to careful of, cause they are the are made to show what you want to see.”
Leila Atkins


“Hiding from the past is not the only way to escape it, I wanted to be beside you in the past, I want to be, right now and the future. Can’t you see me.”
Eugene Lambert


“I can’t change no matter what happens, you may think I changed, but I haven’t. Just like a leopard who can’t change their spots neither can I. So can you give me hope?”
Luke Wong


"This is isn't about us, it's about them. All we need to do is observe."
Deraon de Devon


"There is no such thing as good or bad. If there was, we might not need to work this hard."
Edmund de Fatum


"Wanting a peaceful life is not being lazy; it is a goal we kept after understanding ourself."
Zea Deiz


"If you can't follow the rules, then some else will and that someone is me. Not everyone is made from the same light."
Ava Ayer


Warning: The four main characters are crazy and twisted.

This is a slow romance novel; you have to wait for a while.