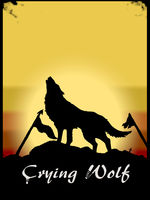 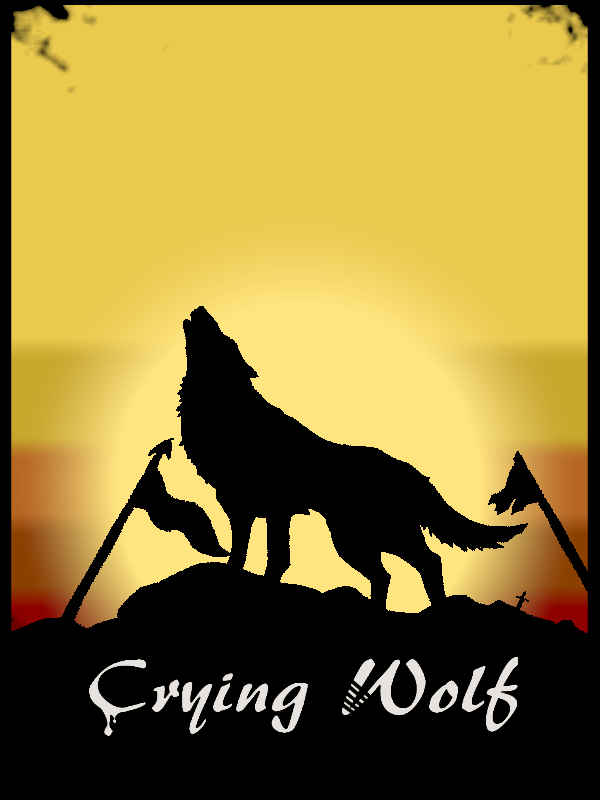 In the age of 2050, there is a world not too different from our own. The world thrives, and video games rule the vivid imagination. A woman wanders the streets of Santa Fe, New Mexico, looking to be something, anyone. As she arrives home, a voice calls to her, dragging her into the world of video games. Standing in a world oh so familiar to her, she joins forces with characters from the world of video games to fight the forces of evil.

(This is the "Original Story" version of Crying Wolf. There is a Fanfiction version available as well.)