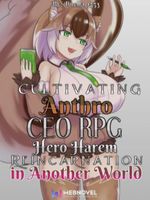 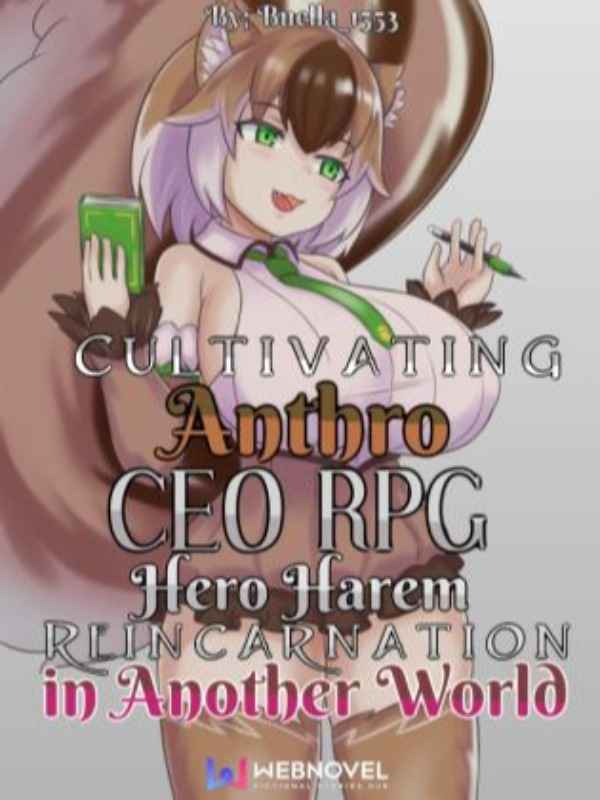 What constitutes as wish fulfillment, in the eyes of someone who already has it all?

Growing up, Akira Maximilian had to sacrifice many things that most teenagers take for granted on his journey of becoming the world's richest, youngest, cutthroat playboy billionaire CEO. This included such mundane pastimes as watching Anime, dating, going to parties, and of course...GAMING.

This all changes when he is whisked away into a new world, rife with adventure and perversion, starting from [Level 1] in an attractive new body, under a brand-new alias...

His grand objective? To bring capitalism to Another World!

Will mark updated chapters as "REVAMPED!" I HIGHLY RECOMMEND THAT YOU ONLY READ THESE CHAPTERS AND NOTHING ELSE! It's all being fixed.

(Even these Revamped chaps are subject to further change)