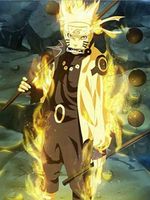 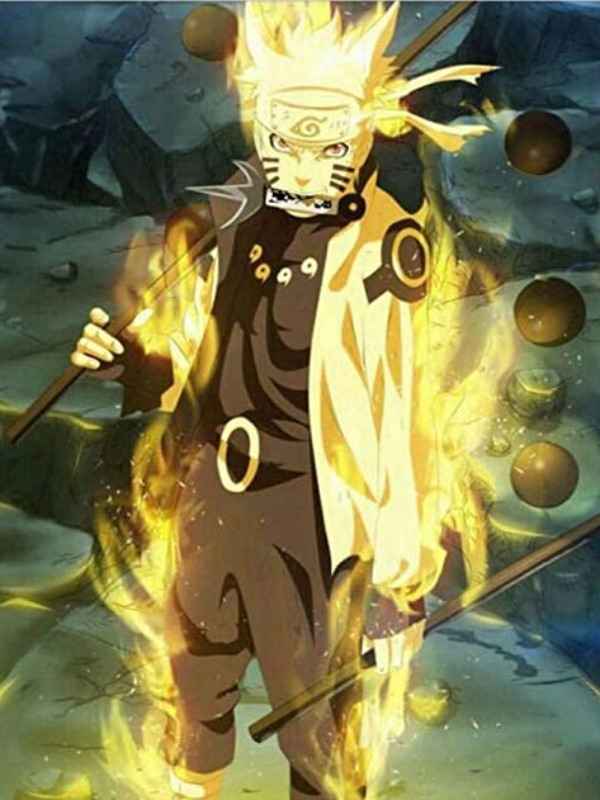 This story has been rewritten under the same name but with a different main character, better grammar and a lot of the earlier mistakes made being fixed as best as possible. At the same time, new villains will appear earlier on in the story. Go to Injustice: The Path To Hell to find the new and improved version and follow the journey.