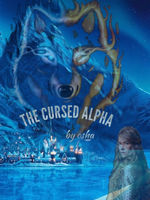 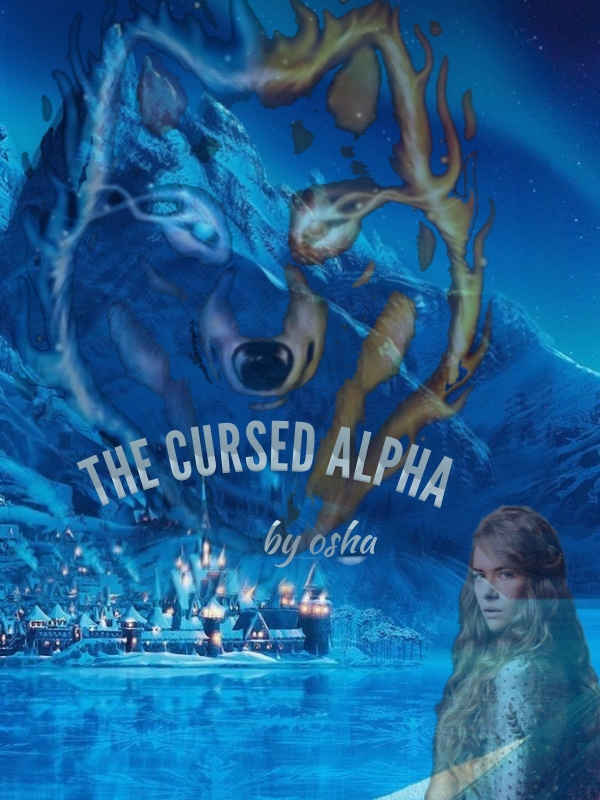 Alpha Centauri Leonis is the tenth alpha of Golden moon pack. Centuries ago a war was imposed on his royal ancestors which radiated a curse on his pack.
The last queen of Golden moon pack was a Saintes hybrid. She restricted the curse before dying but the war never ended.
"I the Saintes and the wolf queen affirms that the last Saintes will be born in the Saintes garden. She will not only bring justice to my pack but will also lift the curse."
The Saintes land vanished after her dead. Centauri Leonis has great tasks to face, first he found his mate despite being cursed and she came with many hidden secrets in his life. Second the alpha himself was married and he cannot leave his Luna for his mate. Third he has to find the Saintes because the war will continue soon followed by the tribulation of the curse which only the Saintes can elevate.
To know more about the curse and to join Alpha in his struggles and war for justice must read the novel.