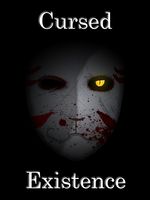 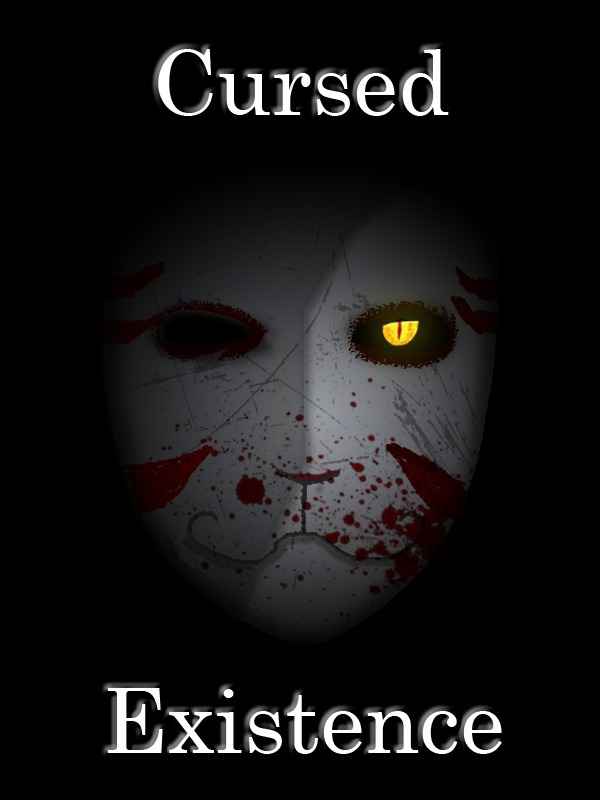 Michael Johnson was once an ordinary man who used to work at a convenience store from 9 to 5 to pay his bills. That was until he died and entered a perpetual cycle of reincarnation and suffering.

Tired of existing Michael endeavoured to find a way to die but never succeeded. Now, at the end of his 1000th life, the being responsible for this finally lends him some assistance by sending him to the world of Naruto.

However, the world seen in the show was as far from reality as Michael was to killing himself. Left with only one episode worth of knowledge and all the skills from his past lives will Michael be able to survive the events which wiped out countless lives over the course of the series?