Read Cursed To Be A Villainess - Akira_kanesada - Webnovel

/ Historical Romance / CURSED TO BE A VILLAINESS 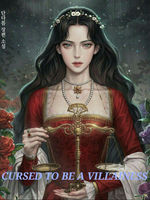 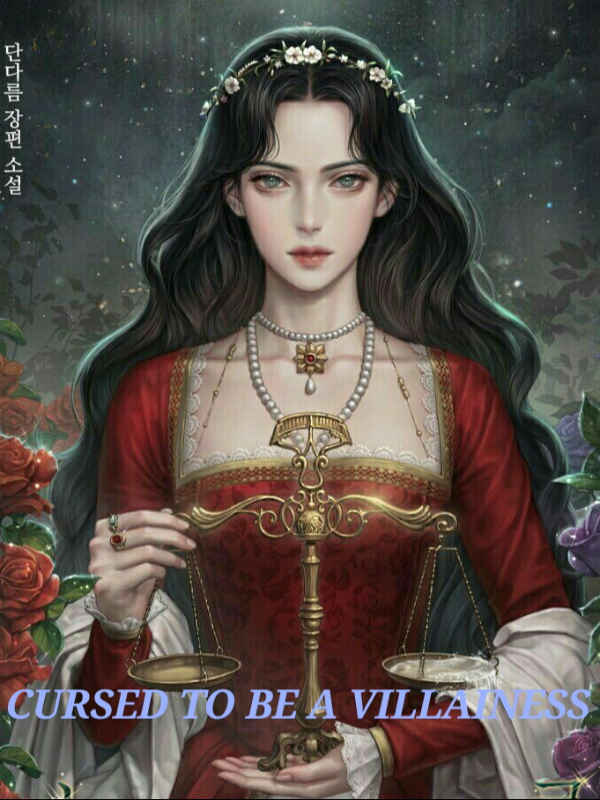 CURSED TO BE A VILLAINESS

Being an infamous villainess at university was not an easy task. The biggest problem is that there is always a saintess to compete with. Until one day, when I was betrayed by my best friend and my love interest. That vulgar woman stole him from me.
The worst-case scenario was he was who murdered me that very night of betrayal. I let out my last breath and faced my judgment.
It turns out God had cursed me to be a villainess. I opened my eyes shocked to find out that I had possessed the body of the worst character. The foolish antagonist of the novel 'My Only One', the daughter of the richest businessman Count Cassian Vanderburg.Non other than Luna De Vanderburg.
It looks like this life won't be peaceful either.
She who was famous for her cruelty and pride, was eventually abandoned by her brother and her fiance for the sake of the 'Self-claimed saintess' of high society.
But I will not repeat that mistake. Never!
I will live this life as an ordinary daughter of a count and enjoy my luxuries. But if they drag me in this scandal, then I shall become the queen of villainesses.