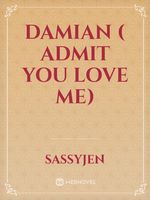 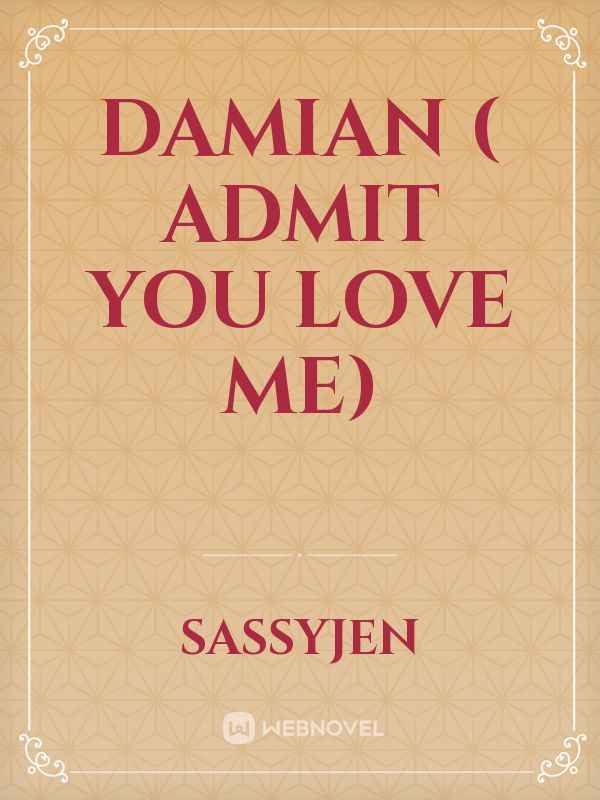 Damian ( Admit You Love Me)

Damian ( Admit you love me)

Damian a young boy that is known for his cold nature, you hardly see him with females apart from his close male friend called Xavier who is the opposite of him in character.

Most girls run after him in school, they call him demi greek god, his too handsome to be human never did they know his not rich like the other kids.

His someone that never admits his feelings, Nora falls stupidly in love with him after an event but got oppose by Ellie.


What happens when his mother got sick and needed a lot of funds, he saw a job that pays so well as a gardener and it turned out to be the house of Nora.

Let's find out what resulted in his cold nature?

Who is the girl his truly in love with and will he admit it?