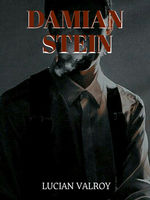 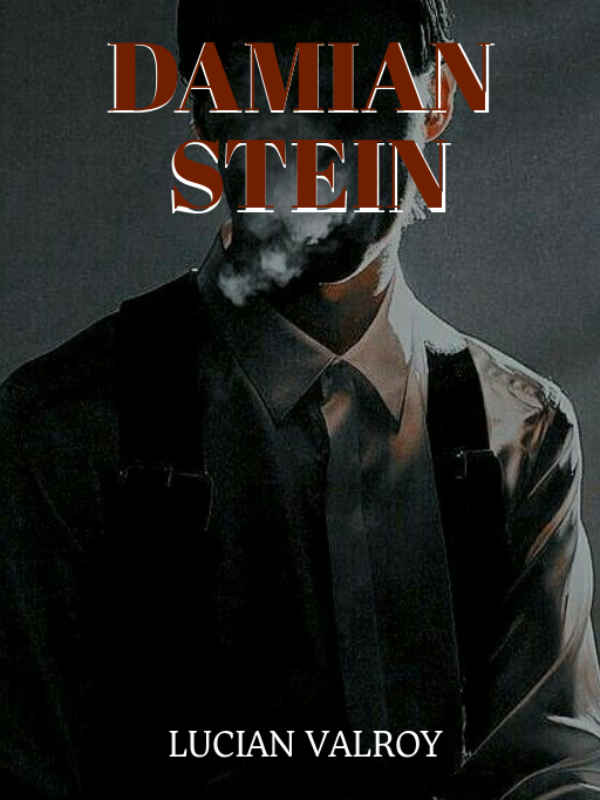 There was a kingdom.

It is called Trinitia, and ruled by a king. It has duchies governed by dukes. And criminals hunted down by hitmen.

Hitmen are legal dwellers in this country. I mean, why wouldn't they be when their king is a psychopath too? He loves blood, of course he'll love those with the same feathers.

Damian Stein was a hitman.

The psycho hitman extraordinaire who mastered using all kinds of pistols and rifles. He's a top butcher too. I mean a top assassin who could use knives of various sizes too. But his life took an unexpected curve when Death saved him from the verge of end, sparing him at the altar of judgement at Purgatory.

But Death wants the favor to be returned.

It was then that Death decided to have Damian Stein as his executioner of evil. In exchange of Damian's services, Death promised to unveil his true destiny, and as he sieve through his path, his hidden past is sewn piece by piece. Is he really just a hitman? Or there's something more from his existence? Is that the reason why Death made him his trump card?