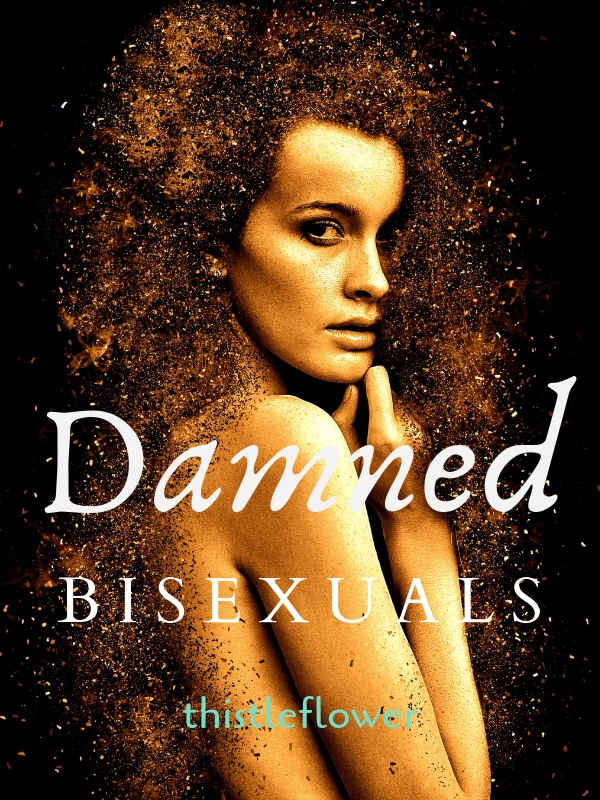 The Damned Bisexuals are in trouble... again. Their power has already been on the decline for millennia. Now, they received another hard blow -- one that might truly spell their end: another elder has fallen.

The enemy? It was neither of the enemy camps, the other "damned" subspecies of vampires. The greatest threat that Bisexuals have been facing since time immemorial, the enemy that depletes their ranks faster than they can be replenished...

This story has been permanently suspended because of dubious content.

Kidding. I'll just be publishing it elsewhere. Thank you for your understanding.