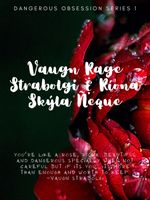 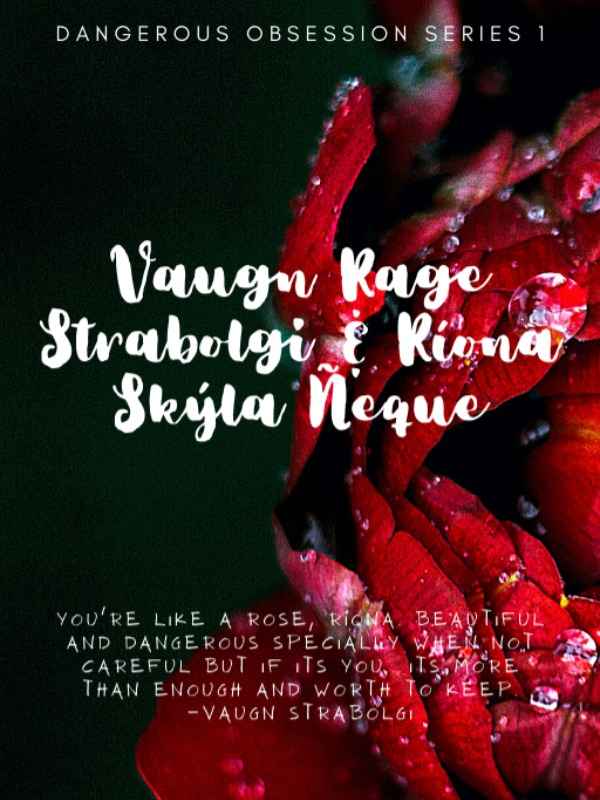 "What do you want for a man Ríona? Vaugn is too possessive.. that isn't love anymore you know.." this is what saphire always wanted to ask, she doesn't know if Ríona is just too innocent for love or she just love him so much..

'Obsession.. isn't good in a relationship, even more.. Rìona is a little paraniod towards man..'

"A man who love me that he can't even stand just by looking at any other woman but me, i feel so damn lucky. Its better for him to be obsessed with me, Than having a man who can smile at any other woman other than his woman's family. And i only have you as a family and a friend.. that's why i trust you- that you won't betray me specially if you already had a man yourself." With that, saphire don't even know what to say other than..

You're like a Rose, Beautiful but Dangerous specially when not i won't be careful, though for me, if its you? its more than enough and worth to keep.. Love. -Vaugn

I'm maybe naive in matters of love but that doesn't mean i'm that stupid to not notice how i've become this crazy by not seeing you even just for a while.
-Vaugn
------------

Me: (speechless) What the-- why don't just you say "i'm too crazy for you" Isn't that easy?

A WOMAN WITH SEVERE TRUST ISSUE..

THEN WHAT IF O-CPD TURN TO O.L.D., OBSESSIVE LOVE DISORDER?

-I apologize in advance for some wrong grammars. English is NOT my first language.