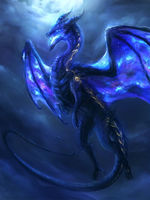 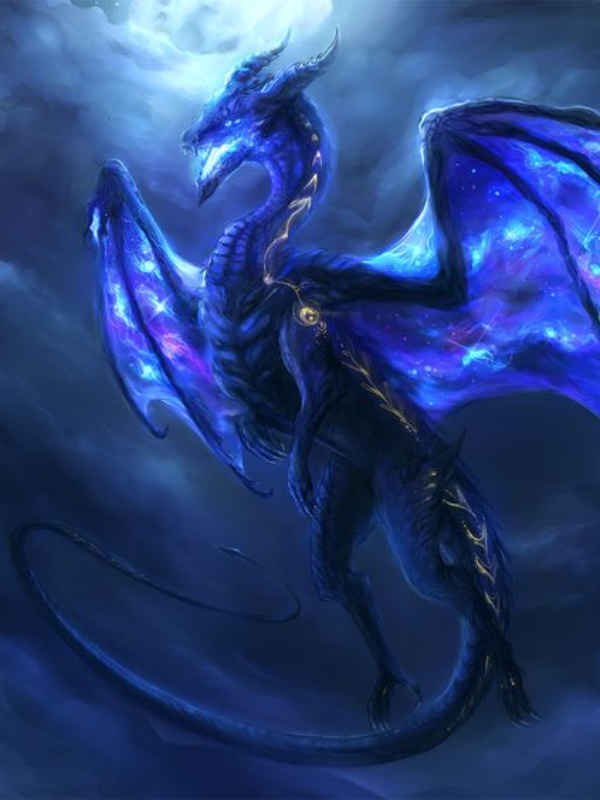 Waking up in Tales of Demons & Gods, surviving is one thing Leroy can do. After living as Liang Yu in Star Martial God Technique, he is able to pass off as a decent person when in this type of Dimensional setting.

When he feels like it that is. It is a low process to change things but it has been done before.

Can he build a Safe Heavan in time while making sure those he cares about gain the strength they need to come with him, or will they fail like the others before him did?

This is a Fanfiction that will have elements that do not exist in the original series. Events will not take place the same as several interactions for Nie Li. Which makes since he is not the person the reader will follow most of the time.

Because it is a fanfiction which should be kep tin mind. If you want none "forced" content, read the original.

No profit is made from this.