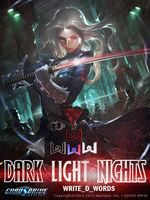 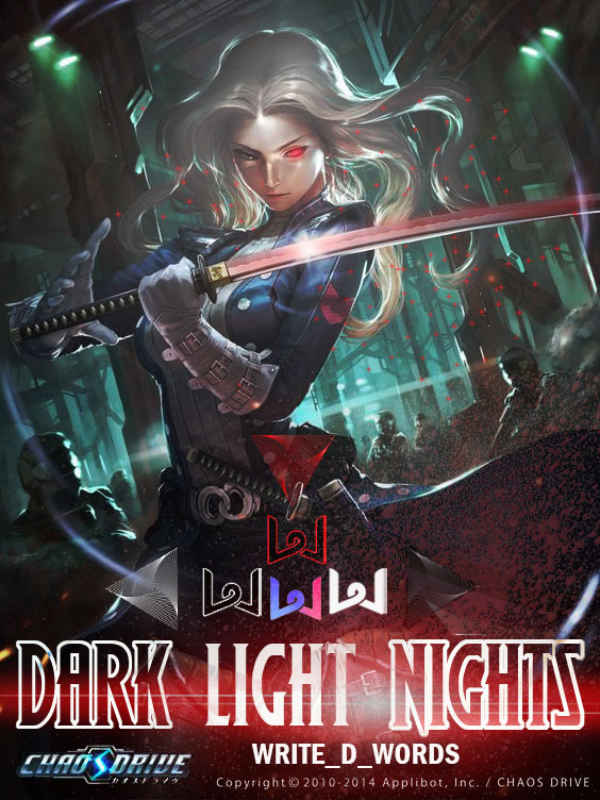 A thousand years before, planets are at peace. Until the sun exploded, making a new type of living beings that has powers, which later on give birth to a new 'Cycle.'

A thousand years after, the Sun refreshes with two powerful planets that opened up a War. Yet, only one living being hold the consequences.

The cycle chose a female with a name Ciana Aolina, a name that everyone knew which can lead into disaster cause she was born without any family has joined a clan to find answers, and maybe love.

However, the more she learned the truth that lingers to the lies of those people she cared for , the more she became dangerously powerful.

All she wanted is an answer to 'Who is she?' But they answered back to her with a WAR.

With the four last words, she choose the only path that leads to everyone's death.

She is ready to see ,how merciless can she be.

"The planets will never get a chance to be born again."