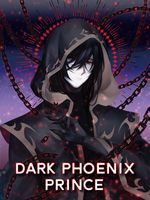 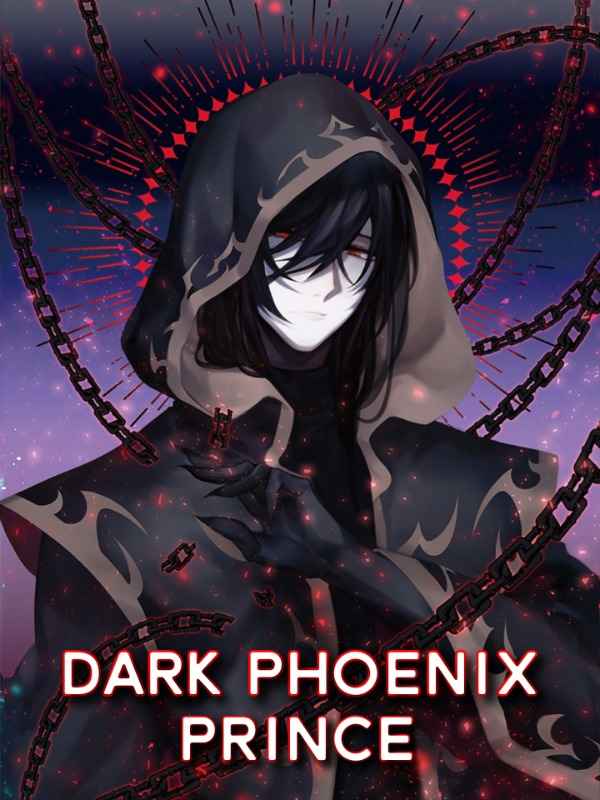 Alu is forced by his father to swallow the dragon soul of his best friend, Elizabeth, to awaken his Phoenix soul. Even though he didn't want to, he didn't have the strength to go against his father's will.

Tragedy struck, and it resulted in Elizabeth hating him greatly.

They become enemies of life and death.

Alu, who is hated by Elizabeth, ends up hating his own father for what he did.

However, as Alu grew older under his father's tutelage, Alu began to stop regretting what happened in the past when he realized how important strength is.

Without strength, a person is destined to be abandoned.
...

Under the care of his father, Alu grew up as an ambitious and cold-blooded young man. He can do anything to gain more strength.

Note: Mc is hypocritical and selfish. and simp.

The last chapter is a summary of the whole story to the end.

Cover from pinterest. Notify if it's yours or violates copyright.