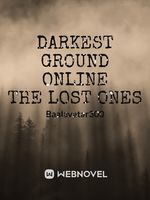 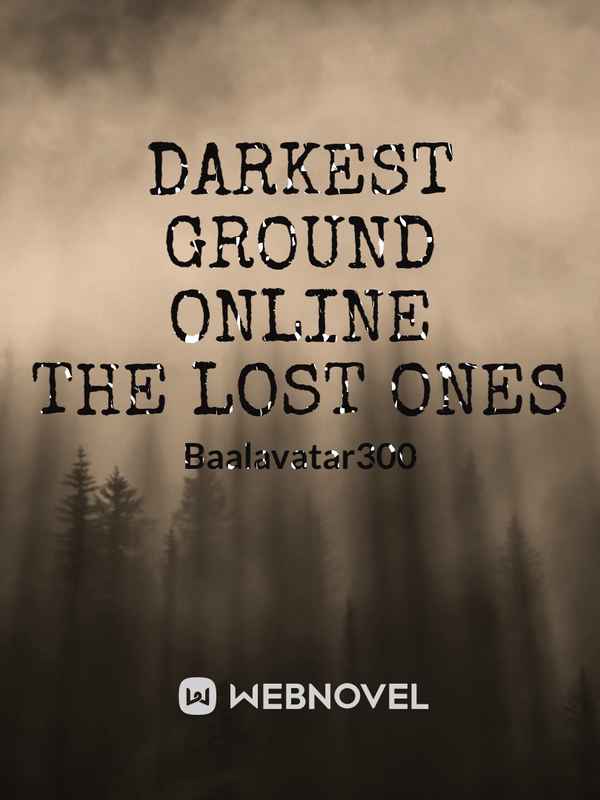 Darkest Ground Online The Lost Ones

Their parents separated when they were kids. Now the only thing keeping them together is online games. Eren and his younger brother Allen, lost in a new game called Darkest Ground. An action VR role playing game created by the company FromMoon. Being just announced in early 2088. The day of its launch, a massive amount of players went into a coma, and Eren is alone searching for his brother Allen. This will be a journey that Eren will have to cut and shoot his way through to survive this nightmare and find out what is causing everyone to go into a coma.