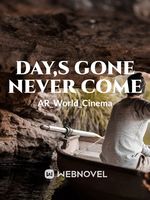 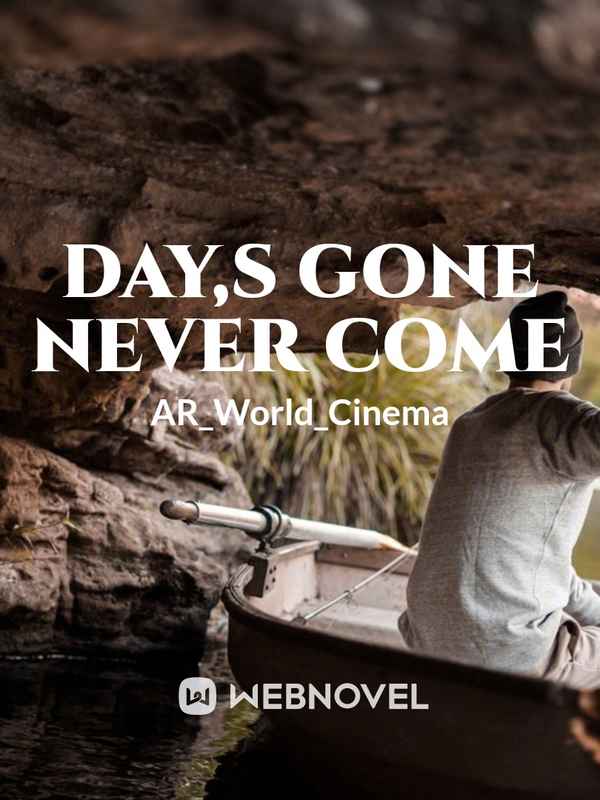 We have a saying that if I take revenge, I will fulfill it.
So I'm a doctor by profession! But let me tell you a story. In the 19th century, our grandfather's grandfather, my great-grandfather, you might say the same thing. My great-grandfather, whose name was Zaman, used to say that he was very hardworking. They used to make ends meet. Suddenly one day late at night Tilak returned home where they were living with everyone. The color blew. Fear is on his face. All the comrades who returned trembling were very upset to see them. After much insistence, when my heart was somewhat relieved, he said, "Wherever I go to work nowadays, I will not go there after today, no matter what happens. I will return to the village and work there." When my great-grandfather's friends who lived with him asked a lot of questions, he told his story. A house was under construction near a cemetery some distance from the city. One day a man came to me. And he said that I am currently looking for a mechanic for housework, but after searching a lot of places, I did not find any qualified mechanic. Zaman Sahib, who had been looking for work for a long time, said, "All right." After finishing all the talks, Zaman Sahib went to this place. There was a strange horror when I (Zaman) reached the old cemetery far from the city. It was cold weather and they were grinding in it too. I said, Mr. Sheikh Sahib, you thought of building a house far away. In fact, my wife likes solitude, so the thought of living miles away from the city is a bit far from the city. Another complete silence was needed. Inspected the house and found out. The house was surrounded by a wall and a room was built inside, the roof of which was made of mud.