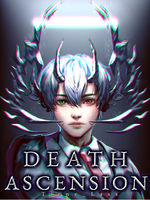 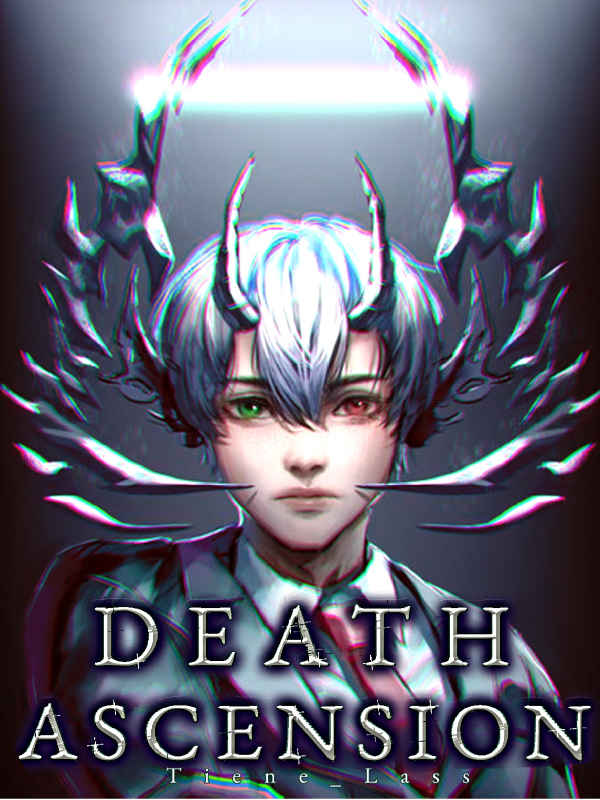 “If I become a Seraph, they can’t possibly send me back to hell, right?”

Just when he thought he could finally rest in peace after living in misery, he was condemned to an eternity in hell.

But he refused to accept his fate!

He escaped to Phantas, a world of magic and monsters, and received the Ascension system.

Determined to achieve redemption, Mikael vowed to do good deeds.

Together with his partner, the two souls who shared one body sought to purge evil… but the incarnations of the seven deadly sins continuously test their principles.

Will Mikael fight them as an Angel or will he join them as a Demon?

The Ascension System is a program granted by the universe to beings who attained the hidden qualifications.

Players are given the choice to either become a Demon Lord or a Seraphim by collecting bad or good karma, respectively.

The creator of the universe has ordained that ‘beings of free will’ be appointed as ‘Players’ for balance.

For Chaos and Order.

For Yin and Yang.

The players shall be given Providence to defy their own fate and forge their own paths.]

------
** Want to refresh your palate from all the overly edgy teen MCs? tired of all the Jade beauties throwing themselves at MC? or the System-dependent MC? then this story is for you! (Ahem. not saying those tropes are bad tho. Peace!)

**Please give it a read until the 2nd volume before deciding whether it's your cup of tea :D

* cover not mine, if you know the artist, please tell me so I can give proper credits.